As expected, the Massachusetts Senate took up S.2372, An act promoting energy diversity, on Thursday morning. With over 100 amendments to consider, debate on the bill ran late into the evening. But, when it was all said and done, Senate lawmakers unanimously passed a comprehensive energy bill that stands to bring a substantial amount of hydroelectricity and offshore wind into the region, incentivizes electric vehicles, addresses gas leaks, enhances energy efficiency, and protects ratepayers from paying for unnecessary fracked gas pipelines.

Updates on key ammendments listed in red below.

The bill now moves to conference committee where designees from the House and Senate will reconcile both versions before a final version is adopted and sent to the Governor to be signed.

Late last Friday, lawmakers in Senate Ways and Means released S.2372 – An act to promote energy diversity. Similar to the House bill that passed recently, this Senate bill addresses the purchase of large amounts of hydroelectricity and offshore wind. However, S.2372 does even more to promote clean energy in the Commonwealth. Here is a quick breakdown.

UPDATE: House passed its Energy Bill (H.4385) on Wednesday, June 8 by a vote of 154-1. The bill includes a procurement of 1,200MW each of offshore wind and hydroelectricity. It also includes a technical amendment that addresses the need to fix gas leaks. A total of 61 amendments to the bill were filed and nearly all, including those that Mass Energy supported, were not voted on because they were withdrawn or laid aside as beyond the scope of the bill. This includes an amendment that would have increased the Renewable Portfolio Standard (RPS) and an amendment that would prohibit the “pipeline tax” on electric customers to fund unnecessary gas infrastructure.

The bill has made its way to the Senate where lawmakers are developing what we hope will be a more comprehensive energy bill. We would like to see the Senate version include the “pipeline tax” prohibition, an increase to the RPS, alongside the energy procurement and gas leak repair included in the House version.

After months of speculation, the House’s “omnibus” energy bill is slated to be taken up for a vote today (Wednesday, June 8th). H.4377 (An Act to promote energy diversity) directs utilities to procure a large amount of offshore wind and hydroelectricity.

Kinder Morgan on hold indefinitely, but the specter of Spectra still looms 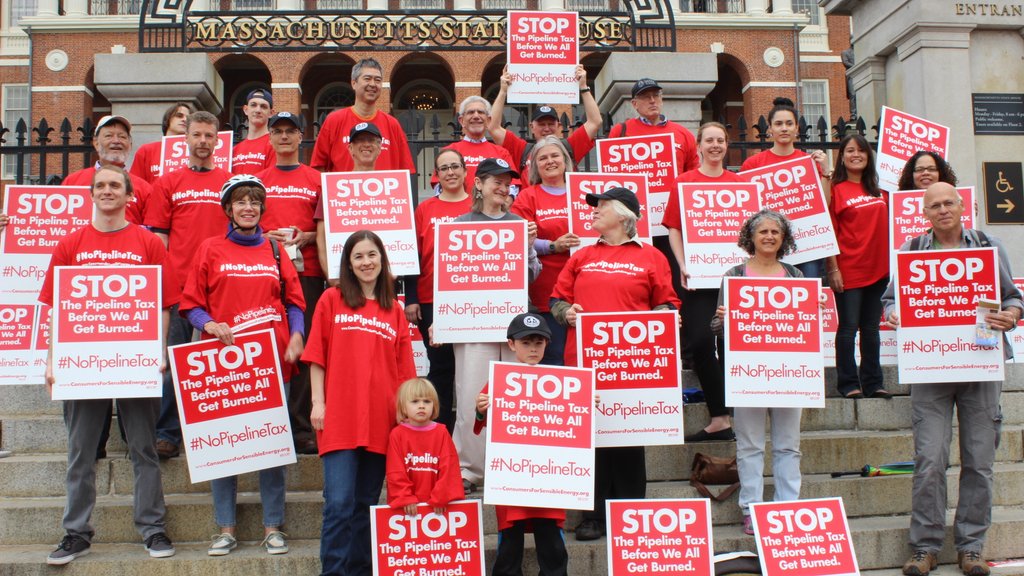 Taxing Electricity to Pay for a Gas Pipeline Makes No Sense 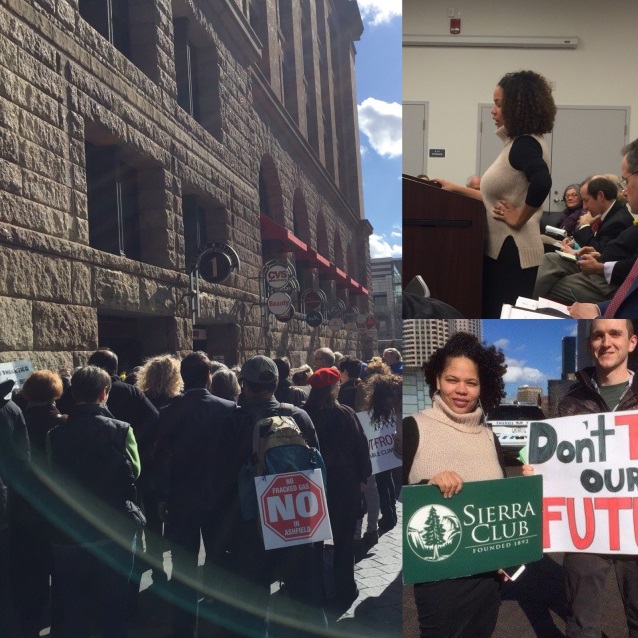 On February 25, the Mass. Department of Public Utilities (DPU) held a public hearing on a petition filed by Eversource that permits the company to charge electricity ratepayers for a 20 year contract to source fracked gas from New York and Pennsylvania. The gas would come to Massachusetts through the proposed Access Northeast gas pipeline. This is the first of three such cases. National Grid has filed a similar petition with the DPU and is seeking permission to charge its electricity ratepayers for the Access Northeast and Northeast Energy Direct gas pipelines. 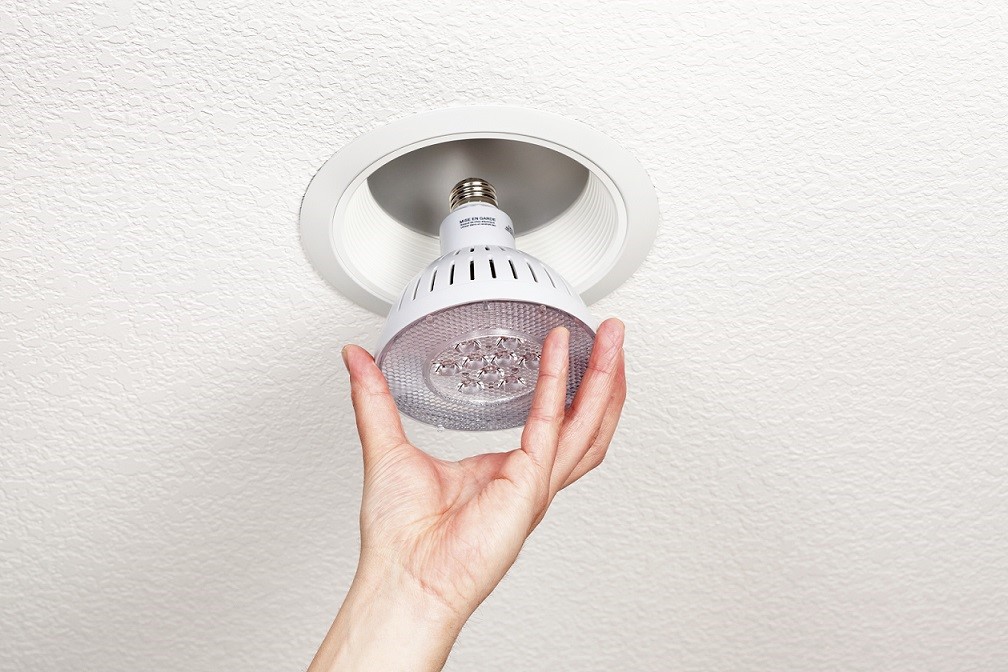 The Massachusetts Green Communities Act (GCA) requires investor-owned gas and electric utilities to capture all efficiency and demand reduction resources that are less expensive than supply. Proposed savings through efficiency are detailed in what is referred to as Three Year Efficiency Plans (3YP). The plan for 2016-2018 has been in development for the last ten months. The utilities released their most current draft plan on September 23rd and the Energy Efficiency Advisory Council (EEAC), a group of appointees tasked with overseeing plan development, has yet to approve what has been proposed or to make its recommendation to the Department of Public Utilities (DPU) regarding plan approval. 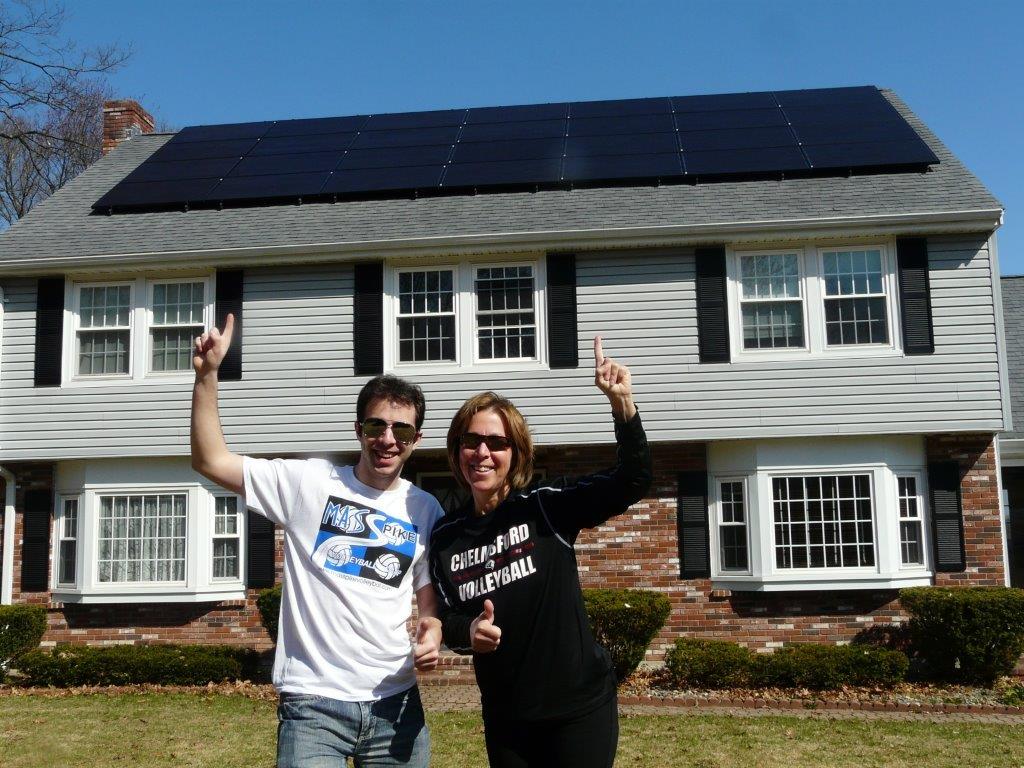 Mass Solar Connect came to an end on August 31st and we are pleased to report that not only was the program tremendously successful at increasing awareness and access to solar at a discounted price, but thanks to the interest and support of our members and affiliates, Mass Energy surpassed its goal of 200 contracts. A total of 261 contracts were signed, with a total electricity capacity of 1.9 megawatts! That’s the equivalent of removing 361 cars from the road and avoids approximately 1,700 metric tons of CO2 per year. 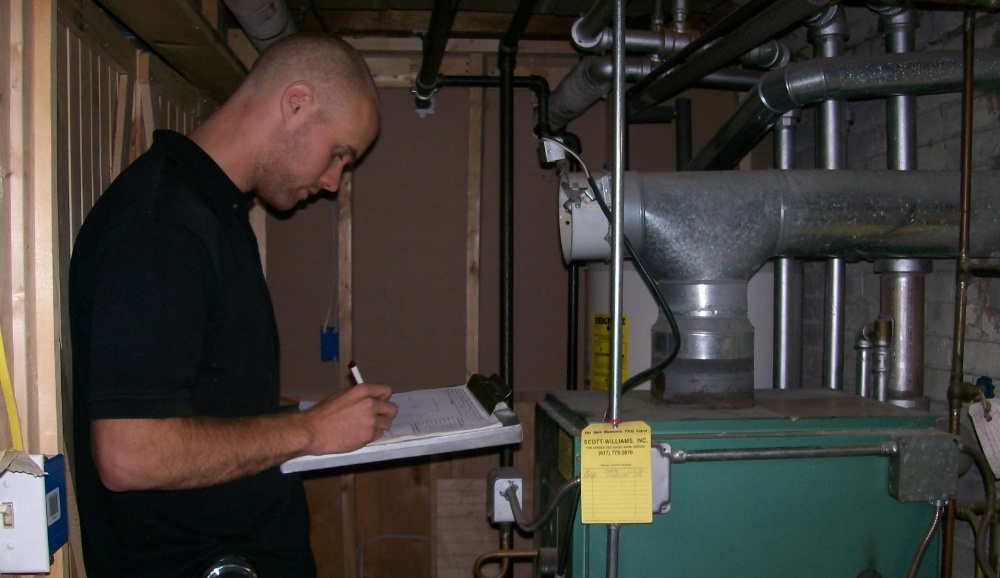 If you have an old, inefficient heating system, you could be throwing away a lot of money. There’s still time to take advantage of the Mass Save® Early Heating System Replacement Rebate!

Go Solar in MA: Will your roof be next?

Did you know that a rooftop solar system can save you up to $30,000 over its lifetime? Thanks to a combination of state and federal incentives, a variety of ownership and financing options, and decreasing prices, solar can be an affordable and smart investment in Massachusetts.