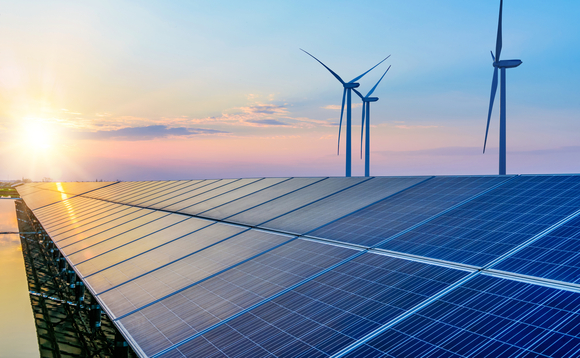 3 Climate Policies to Get RI Back on Track for 2030

Rhode Island is headed in the wrong direction when it comes to greenhouse gas emissions. A month ago, the state released worrying emissions data that shows the state’s GHG emissions in 2018 were up 15% from 2016, including increases in all sectors, with one of the biggest jumps in emissions coming from our electricity sector. This new data puts into question whether the state will be able to meet its 2020 climate goal, set in the 2014 Resilient RI Act. And it underscores the challenge before Rhode Island in meeting the 2021 Act on Climate mandate of 45% emissions reductions from the 1990 baseline in 2030.

What the MA Senate Climate Bill Says About Phasing Out Gasoline

The Massachusetts Senate made big news last week by passing a massive climate bill that tackles transportation, buildings, and our electricity supply. This bill is supposed to put the pedal to the metal so that the state has the policies it needs in place to achieve the emissions reduction targets included in last year’s Climate Roadmap bill: first and foremost, a 50% reduction in economy-wide greenhouse gas (GHG) emissions reductions under 1990 levels by 2030. Here’s what this bill means for our efforts to phase out gasoline in Massachusetts – and the key next steps.

In 2021, Governor Baker signed comprehensive climate legislation called An Act Creating a Next Generation Roadmap for Massachusetts Climate Policy. That law set a more aggressive timeline for mandatory emissions reductions (50% by 2030, net-zero, and 85% by 2050), strengthened the definition of “environmental justice communities”, and will definitely impact the state. But while the ink is barely dry, it certainly appears that the House and Senate are moving towards yet another significant climate bill to send to the governor sometime in the next two to three months.

Rhode Islanders:  National Grid is still your utility, at least for now. 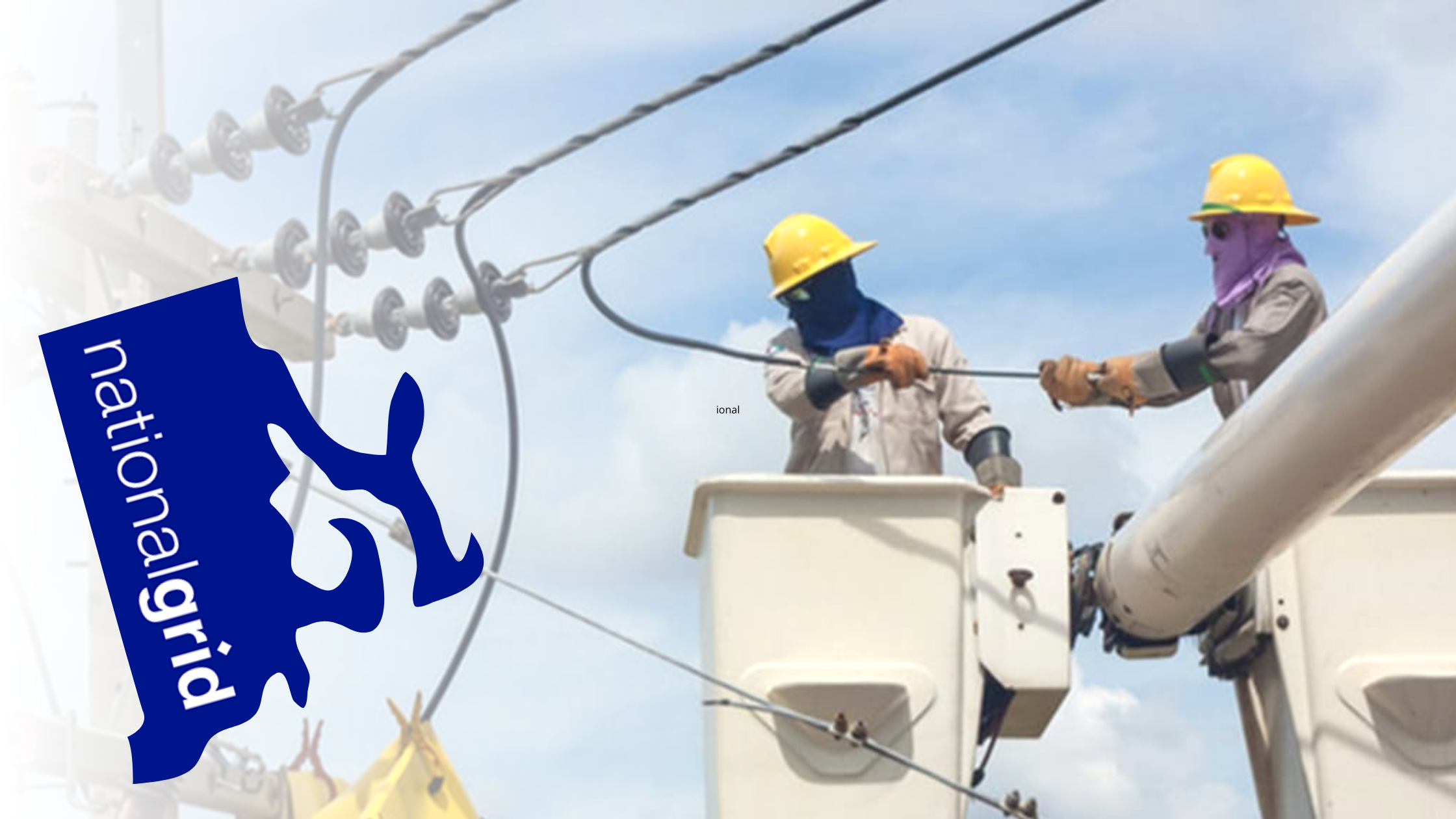 On Friday, Superior Court Judge Brian Stern put a pause on PPL's purchase of Rhode Island's electric and gas utility from National Grid. This pause is temporary and will allow for the judge to hear the Attorney General's case on why the Division of Public Utilities and Carriers misunderstood the laws that govern this transaction. Specifically, the judge said that since the Division failed to take into account either potential ratepayer or climate change impacts of the sale, the Attorney General is likely to succeed in its appeal. Additionally, the judge determined that if he let the sale close prior to the appeal being done, there would be no reasonable way to undo the transaction, so it must be paused until he can finish a full review of the case. 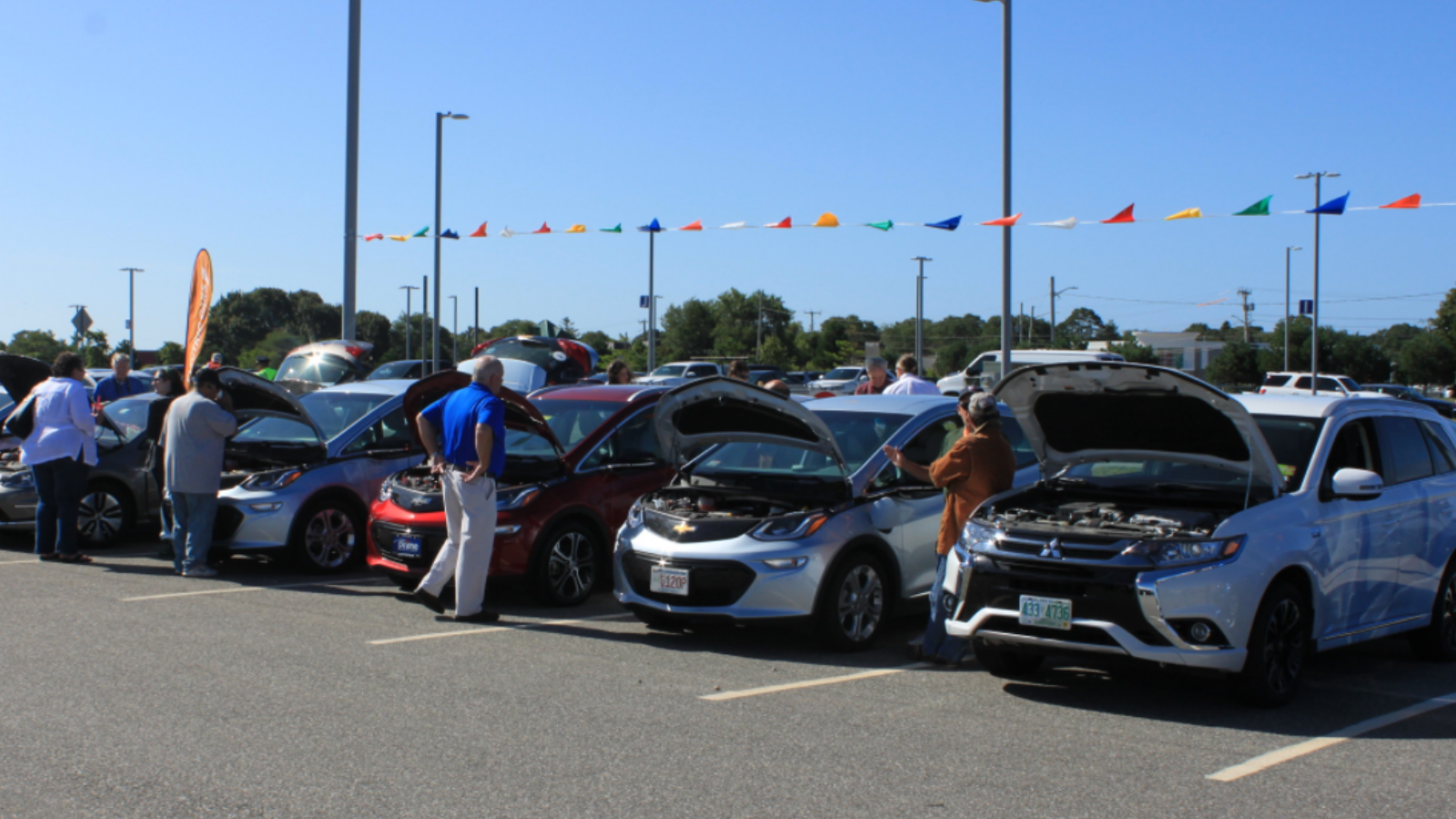 Without question, the electric vehicle (EV) revolution is underway.  At some point later this decade, we will see cost-parity, meaning that the upfront cost of an EV will be comparable to its fossil fuel-burning counterpart. Given that EVs cost so much less to operate and maintain, that point will be the tipping point. However, we have to reach that point and, for most consumers, state level incentives will be needed to spur adoption to the levels necessary for states to meet their greenhouse gas reduction targets for 2025 and 2030.

The Code is the Key

A couple of weeks ago, we wrote that DOER had announced its proposed regulations to up the energy requirements in Massachusetts’ base and stretch energy codes. DOER has also proposed a new “specialized opt-in,” which municipalities may choose to opt-up to and which complies with the Climate Roadmap Statute’s requirement for a definition of net-zero to be added to code. 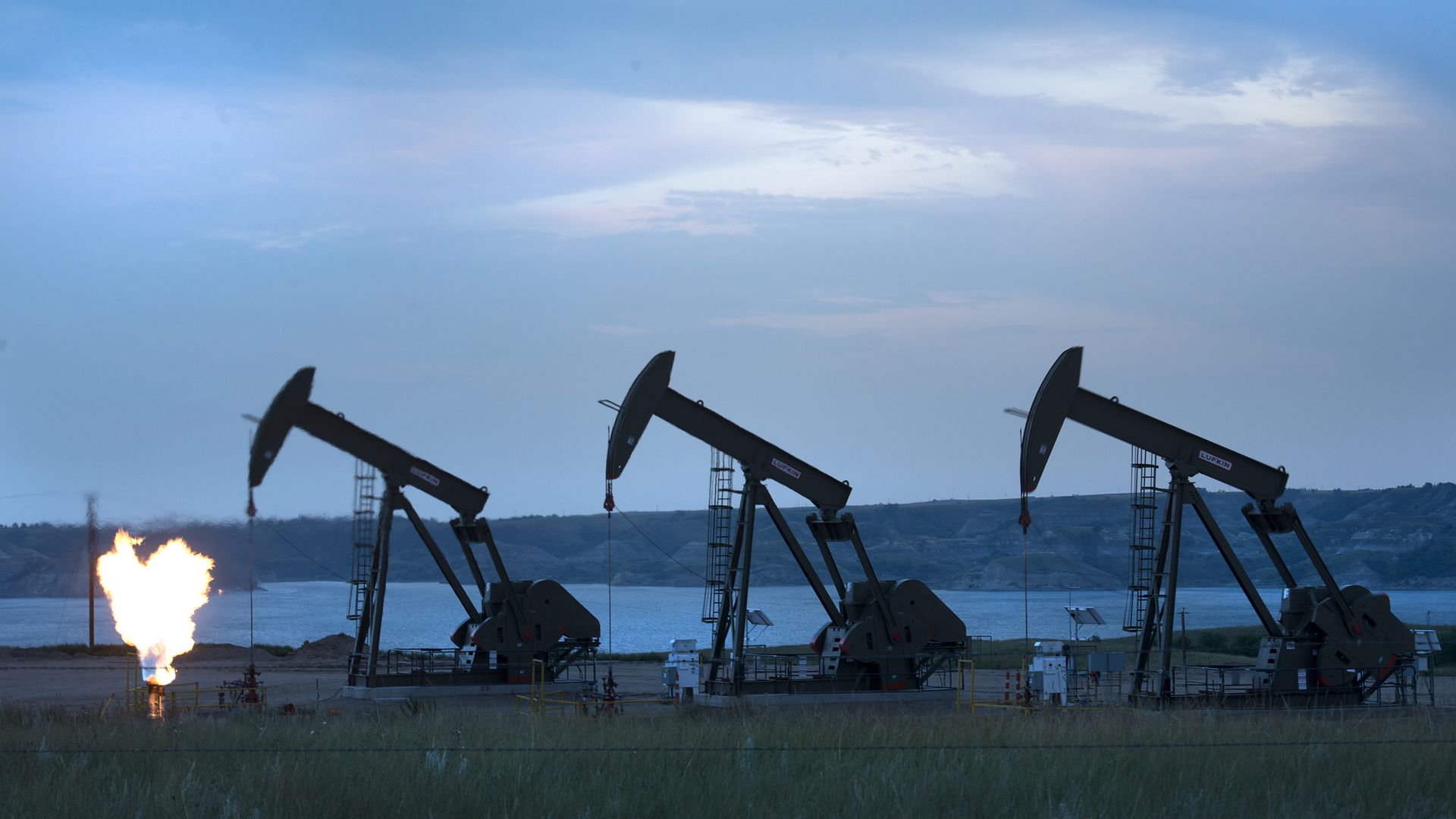 Some politicians in Massachusetts and Rhode Island are calling on their state governments to reduce or eliminate the gas tax in response to rising prices since Russia invaded Ukraine a couple weeks ago. That’s an awful idea and political pandering at its worst. 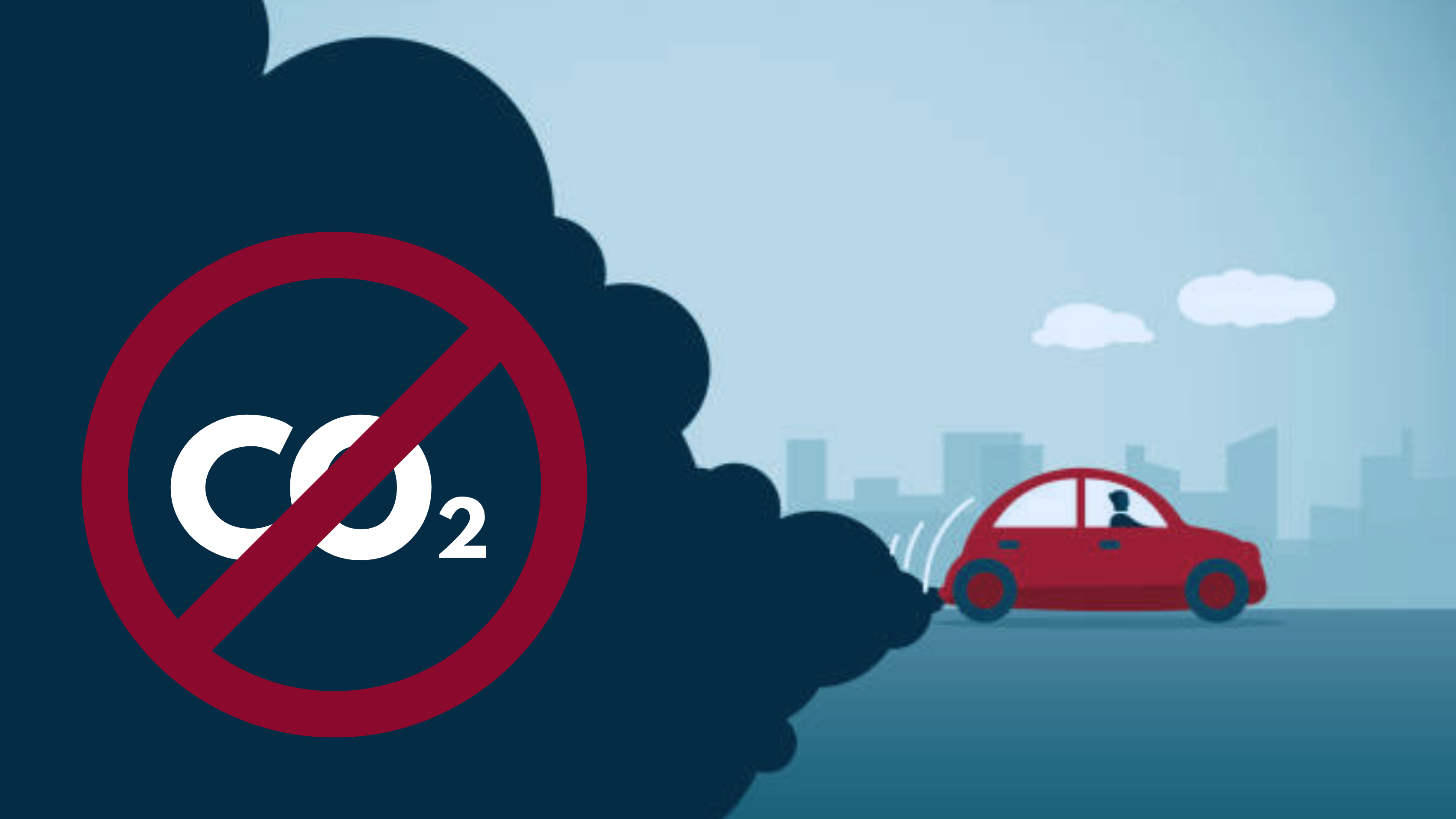 Last week, Rhode Island legislators Sen. Alana DiMario and Rep. Terri Cortvriend introduced bills setting a target of 100% of new cars registered being electric vehicles by 2030. The legislation (H. 7653 and S. 2448) creates a process to plan for the infrastructure and other changes involving cars, trucks, and public transportation in order to meet the 2030 target, which is critical for the state to meet its 2030 greenhouse gas emissions reductions under the Act on Climate. Following Rhode Island’s withdrawal from the Transportation and Climate Initiative, the bill represents a new approach to tackling pollution from transportation, the region’s largest source of emissions. 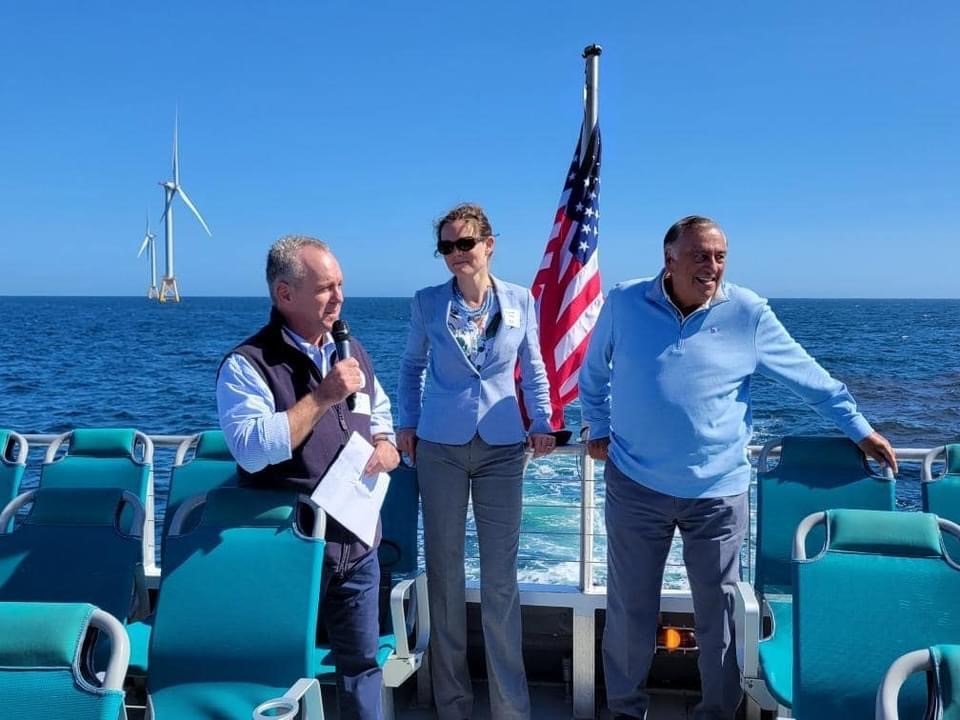 Last week, with a resounding vote of 144-12, the Massachusetts House of Representatives passed the Offshore Wind and Clean Energy bill. It will now go to the State Senate. We are especially thrilled because we worked hard to get provisions introduced that would help municipal aggregations access offshore wind. With the championship of Rep. Tommy Vitolo and Rep. Dylan Fernandes, and the support of Speaker Ron Mariano and Energy Committee Chair Jeffrey Roy, our provisions were adopted!