In 2021, Governor Baker signed comprehensive climate legislation called An Act Creating a Next Generation Roadmap for Massachusetts Climate Policy. That law set a more aggressive timeline for mandatory emissions reductions (50% by 2030, net-zero, and 85% by 2050), strengthened the definition of “environmental justice communities”, and will definitely impact the state. But while the ink is barely dry, it certainly appears that the House and Senate are moving towards yet another significant climate bill to send to the governor sometime in the next two to three months.

First up – the House: 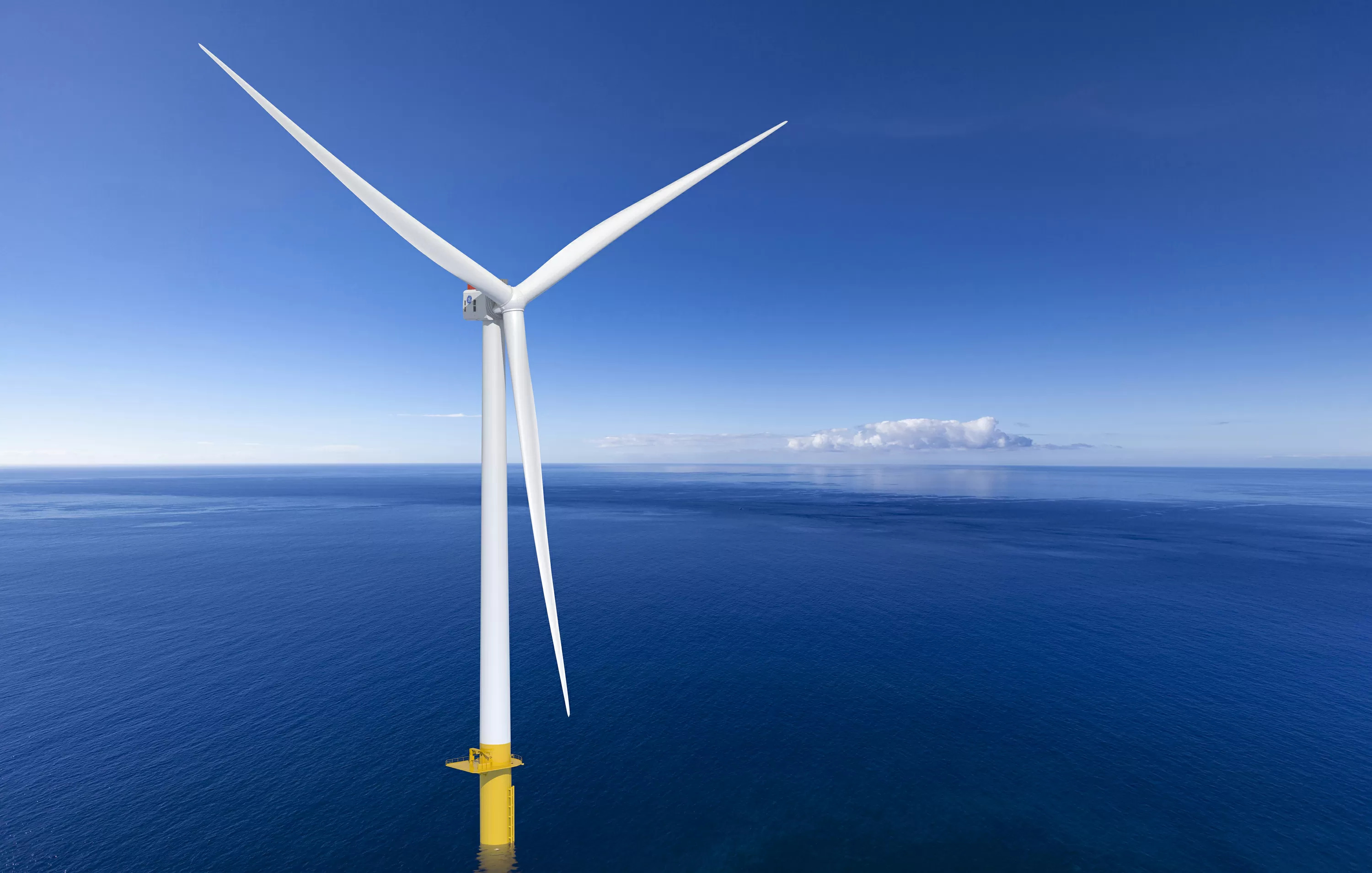 In early March, the House passed An Act Advancing Offshore Wind and Clean Energy.  That piece of legislation focused on offshore wind: updating the procurement process, creating new tax credits and incentives for the industry, expanding workforce development programs, modernizing the electric grid, and imposing environmental and fishing requirements. It was more about enhancing the benefits that would come from future offshore wind projects than adding to the currently approved limit of 5600 megawatts.

The House bill also would create new funding for the Mass. Clean Energy Center to support offshore wind and other clean energy initiatives.

Next Up – the Senate:

Not to be outdone, a couple of weeks ago the Mass. State Senate passed its own climate bill, An Act Driving Climate Policy Forward.  The Senate bill touches on more than just offshore wind. It:

For an in-depth discussion of the Senate bill’s provisions regarding clean transportation and EVs, please read Anna Vanderspek’s blog on that topic.

The Best of Both Worlds:

Green Energy Consumers has been actively engaged in the legislative process and will continue to be until the final bill has been signed by Governor Baker.  We are looking at the situation like this: