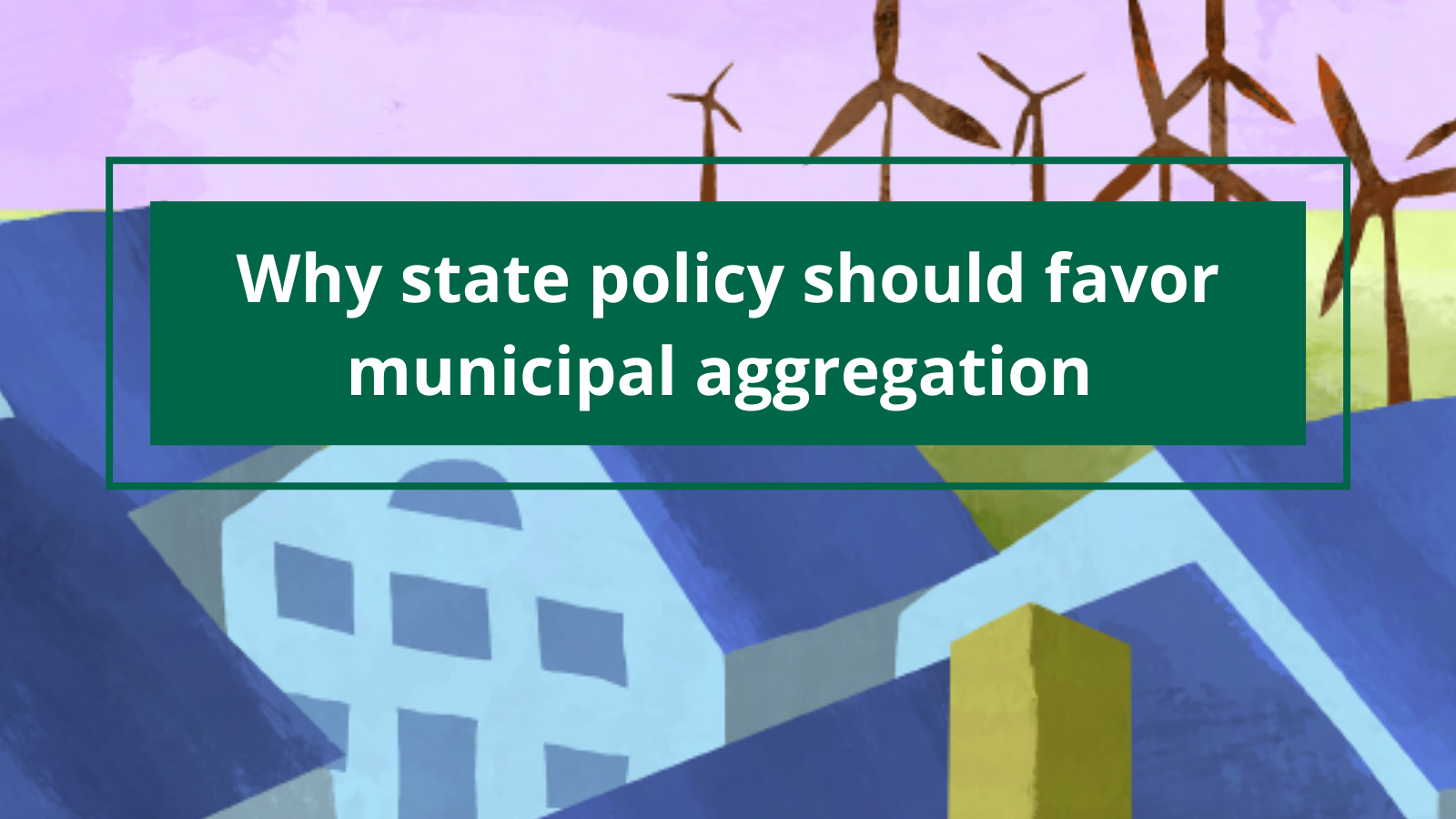 We can now present you with fresh evidence that proves an important point; state regulators should abolish the individual market for competitive electricity supply and give consumers two simple choices – join their community electricity aggregation if it exists, or stay with their utility service. Furthermore, regulators should take steps to encourage aggregation rather than slow it down, as has been the case in Massachusetts. 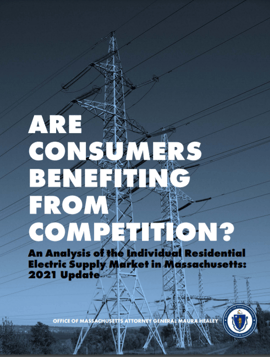 Attorney General Healey has commissioned three reports comparing what consumers have paid to competitive electricity suppliers to what they would have paid had they stayed on utility Basic Service. Over the last five years, consumers have paid $426 million more on electricity than necessary, an average of $85 million per year. Low-income consumers are twice as likely to pay these higher bills than other customers.

Based upon these numbers, the Attorney General has filed legislation, which we support, that would bar electricity suppliers from signing up new customers. Municipal aggregations are excluded from the ban. We encourage you to contact your legislator to urge them to support these policies.  The bills are SD 674 and HD 1614, sponsored by State Senator Crighton and State Representative Moran. This has been reported in the Boston Globe and WBUR.

The PUC asked National Grid some questions about what customers were paying.  The answers from the utility were remarkably consistent with the results from the reports to the Mass. Attorney General. National Grid showed how utility service compared to competitive power suppliers and municipal aggregation over the last four years in both Massachusetts and Rhode Island. The results:

These findings are based on an analysis of National Grid customers only, not customers of other Massachusetts utilities such as Eversource and Unitil. But based upon the AG’s reports, we believe that the pattern is the same for the other utilities and their customers.

What Does This All Mean?

The data from the Mass. AG’s office and from National Grid are irrefutable. They support these conclusions:

Despite all this information, the Mass. Department of Public Utilities (DPU) has been slow-walking applications by cities and towns for municipal aggregations. In many cases, communities have had to wait for over a year for approvals of plans that are almost identical to 150 other such plans already approved by the Mass. DPU. 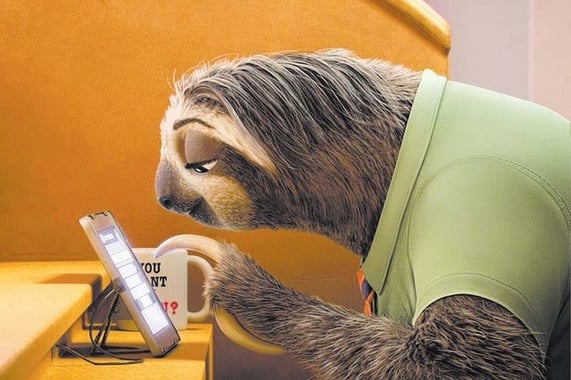 Today, there are several communities in Massachusetts waiting for DPU approval, and many more considering whether to submit plans for approval. Given the new information from the Attorney General and National Grid, you would think the Baker Administration would offer more support, especially because quite a few of the aggregations have plans to include more renewable energy than required by state law.  Massachusetts has a new climate law and a new Clean Energy and Climate Plan, both of which call for substantial commitments to renewable energy. Aggregations are handing a gift to the governor on a silver platter.

The Rhode Island Public Utilities Commission (PUC) sees the economic and environmental value aggregation brings to consumers. In May, the PUC unanimously approved the first four aggregation plans in the Ocean State for Providence, Central Falls, Barrington, and South Kingstown. We expect the aggregation programs for these pioneers in Rhode Island to launch by early 2022. This is great news, especially considering the fact that Rhode Island just passed the Act On Climate.