What the MA Senate Climate Bill Says About Phasing Out Gasoline

The Massachusetts Senate made big news last week by passing a massive climate bill that tackles transportation, buildings, and our electricity supply. This bill is supposed to put the pedal to the metal so that the state has the policies it needs in place to achieve the emissions reduction targets included in last year’s Climate Roadmap bill: first and foremost, a 50% reduction in economy-wide greenhouse gas (GHG) emissions reductions under 1990 levels by 2030. Here’s what this bill means for our efforts to phase out gasoline in Massachusetts – and the key next steps. 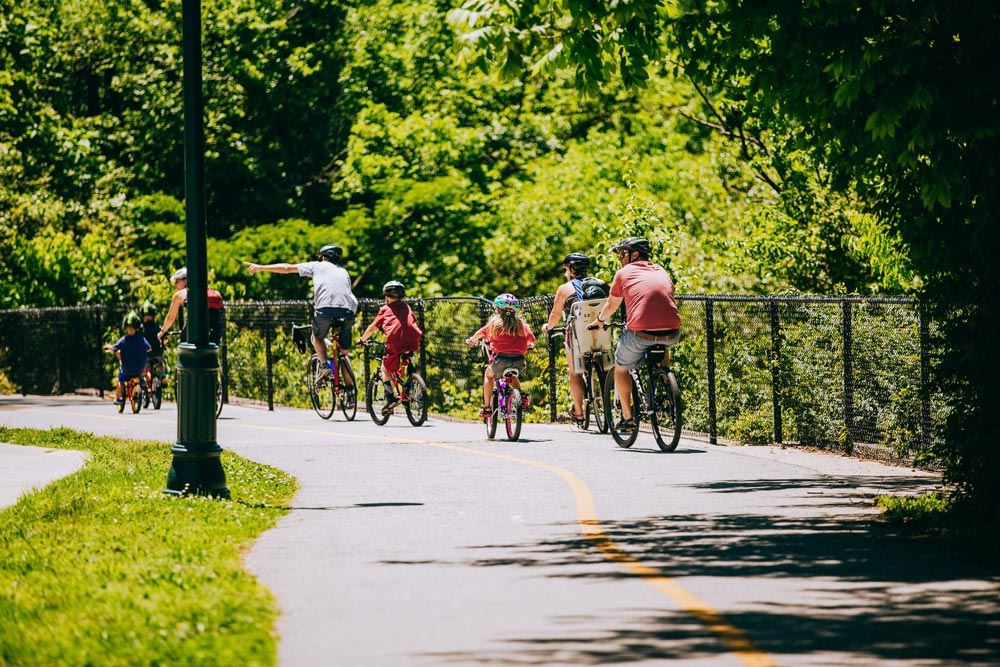 Transportation is the largest source of GHG emissions in Massachusetts (42%). To reduce our emissions enough to meet our 2030 goal, the state needs a two-pronged approach: investments in walking, biking, and transit to reduce vehicle-miles-traveled AND the widespread and rapid electrification of all the vehicles currently burning gasoline and diesel on our streets. On the latter, we’ve spent the past couple of months speaking with legislators and advocates about the need for a firm date, preferably 2030, by which all new car sales in the Commonwealth should be electric AND a clear plan for electrifying public fleets, public transit, and other medium- and heavy-duty vehicles.

In partnership with other advocates in the Zero-Emission Vehicle Coalition, we have been supporting a series of bills in both the House and the Senate that would advance the electrification of vehicles of all sizes in the Commonwealth. Several key bills had received extensions in the Transportation and Telecommunications, Utilities, and Energy committees and we were laser-focused on getting those bills reported out favorably – with an additional goal of Green Energy Consumers to set a 2030 phase-out date as a target to align state policy and investments. Then, the Senate surprised us by issuing a new climate bill on Thursday, April 7, requiring Senators to file amendments by Monday, April 11, and voting on the bill in a nearly twelve-hour session on Thursday, April 14. We scrambled to find sponsors for several key amendments and to activate our membership to send in comments in support of key provisions.

To the over 250 of you who sent in letters to your state senators in support of these important pieces, thank you! Your support absolutely made a difference.

The Senate climate bill had several important transportation provisions already, and then Senators adopted a couple of key additional amendments. Here’s the breakdown of some key parts of the bill:

S.2819 is remarkable in that it touches on lots of aspects of cleaning up our transportation system: passenger vehicle adoption, charging infrastructure, public transit, rate design, and more. Are there things we would still like to see? Absolutely. For example, we were heartened to see the addition of commuter rail electrification with Amendment #13 and are glad to see the MBTA, RTA, and school bus fleet electrification on the docket, but without a dedicated source of funding, meeting those goals will be near impossible.

The good news, advocacy does not stop here! The Senate and House now must reconcile their two bills – the House’s bill, which is much narrower in scope and touches mostly on offshore wind, and Senate bill S.2819, which includes transportation (and lots of other sectors we didn’t touch on in this blogpost but write about here). The latest we’ve heard is that this reconciliation will be a slow-moving process: the House and Senate must first deal with the budget and will then return to the climate bill(s) later in the session. We will keep our eye on developments very closely – stay tuned!