What's Up With the Massachusetts Electric Vehicle Rebate? 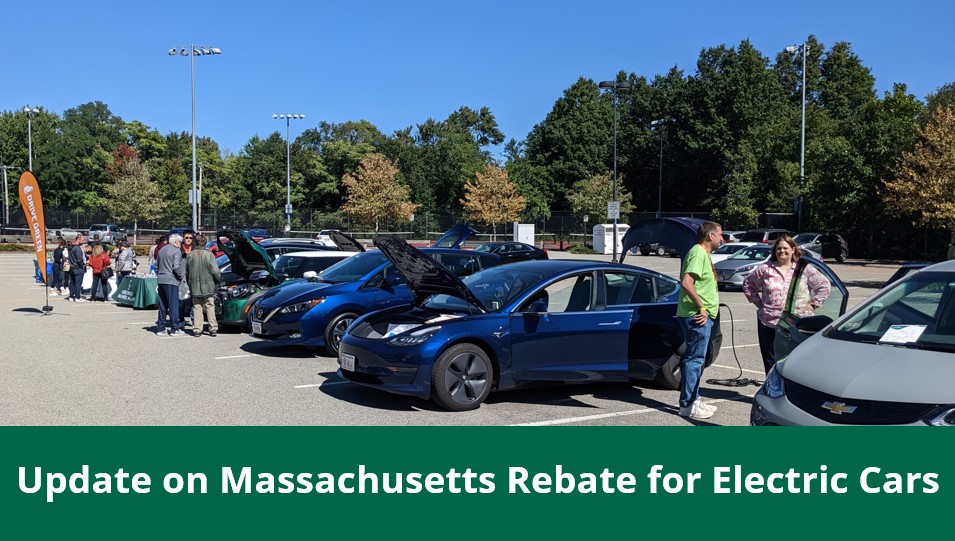 Massachusetts’ rebate program for electric vehicles, MOR-EV, has been critical to the growth of electric vehicle (EV) adoption in the Commonwealth. This summer, Governor Baker signed into law An Act Advancing Clean Energy and Offshore Wind, which made important changes to the state EV rebate program. Those changes, however, have not yet come into effect. Here’s a summary of what changes are coming, when we think they might actually happen, and what’s causing the delay.

Update: On November 17, 2022, the Department of Energy Resources announced that the MOR-EV rebate for battery-electric vehicles has been increased to $3,500. The DOER press release also stated that plug-in hybrids will continue to be eligible for a $1,500 rebate as long as they have at least 25 miles of electric range. DOER has not yet increased the final sales price limit from $50,000 to $55,000. You can read more about these changes in this more recent blogpost.

The MOR-EV program has been around since 2014 and has helped over 26,000 Massachusetts residents go electric. If you purchase or lease (for 36 months) a qualifying electric vehicle and then submit an application on the program website within three months of receiving your vehicle, you'll then receive a check in the mail a couple weeks later.

Changes in the 2022 Climate Law

An Act Advancing Clean Energy and Offshore Wind sets up an Electric Vehicle Incentive Trust Fund with rules that differ from the existing MOR-EV program: 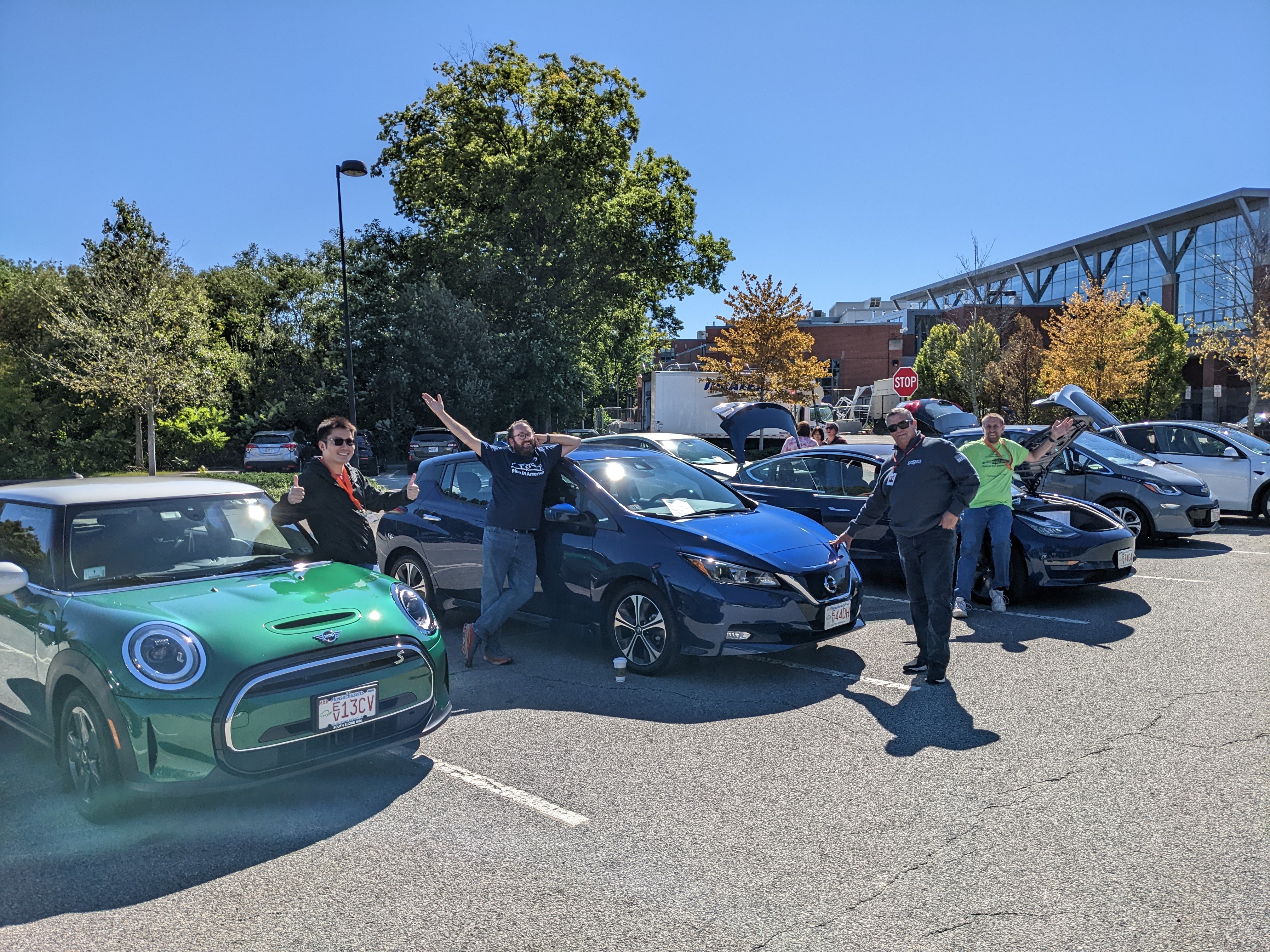 Green Energy Consumers has been advocating for strengthening changes to the MOR-EV program for years, and we’re particularly glad to see that used vehicles will qualify for a rebate and that rebates will be available at the point of sale, both of which will help make EVs more accessible to more people in Massachusetts. However, though this year’s climate law made some excellent changes, it failed to do two very important things:

So, What’s The Plan for MOR-EV?

Earlier in the session, the Legislature passed a budget for Fiscal Year 2023, which allocates $27 million to the MOR-EV program until June 30, 2023. We think that the existence of that funding should allow DOER to proceed with the changes to the rebate program from this year’s climate bill. DOER, unfortunately, is taking a different tack.

Recently, the Senate Global Warming and Climate Change Committee held a hearing during which Senator Cindy Creem and Senator Michael Barrett pressed DOER officials on this issue. DOER stated that the changes to the rebate program are significant enough that it must issue a request for responses (RFR) to identify a new vendor. (That open RFR is available here.) They also maintained that the changes in the climate law are not mandatory until funding is explicitly made available for the new program; Senator Barrett countered that the $27 million appropriated in the latest budget should suffice. We agree with Senator Barrett: there are some changes in the climate legislation that warrant a RFR, but several changes – such as changing the base rebate level - could be done right now with the existing vendor. Unfortunately, based on the RFR, seems changes will take longer.

I Want An EV. What Does This Mean For Me?

If you are in the market for an EV and live in Massachusetts, there is unfortunately no certain timeline we can report for you. Our best guess is that the MOR-EV rebate will exist in its current form throughout the end of the year and that the changes from this year’s climate law take effect in 2023. The RFR issued by DOER lists January 1, 2023, as the contract start date for the new vendor of the rebate program; we would expect the new program to come into effect after that. How soon after, though, remains to be seen.

We know this is frustrating – we feel it too! With the simultaneous changes in the federal tax credit and the state rebate, this is a confusing time to try going electric. Our Drive Green program exists to help make switching from gas to electric as smooth as possible, so if you have any questions, please don’t hesitate to reach out at drivegreen@greenenergyconsumers.org.