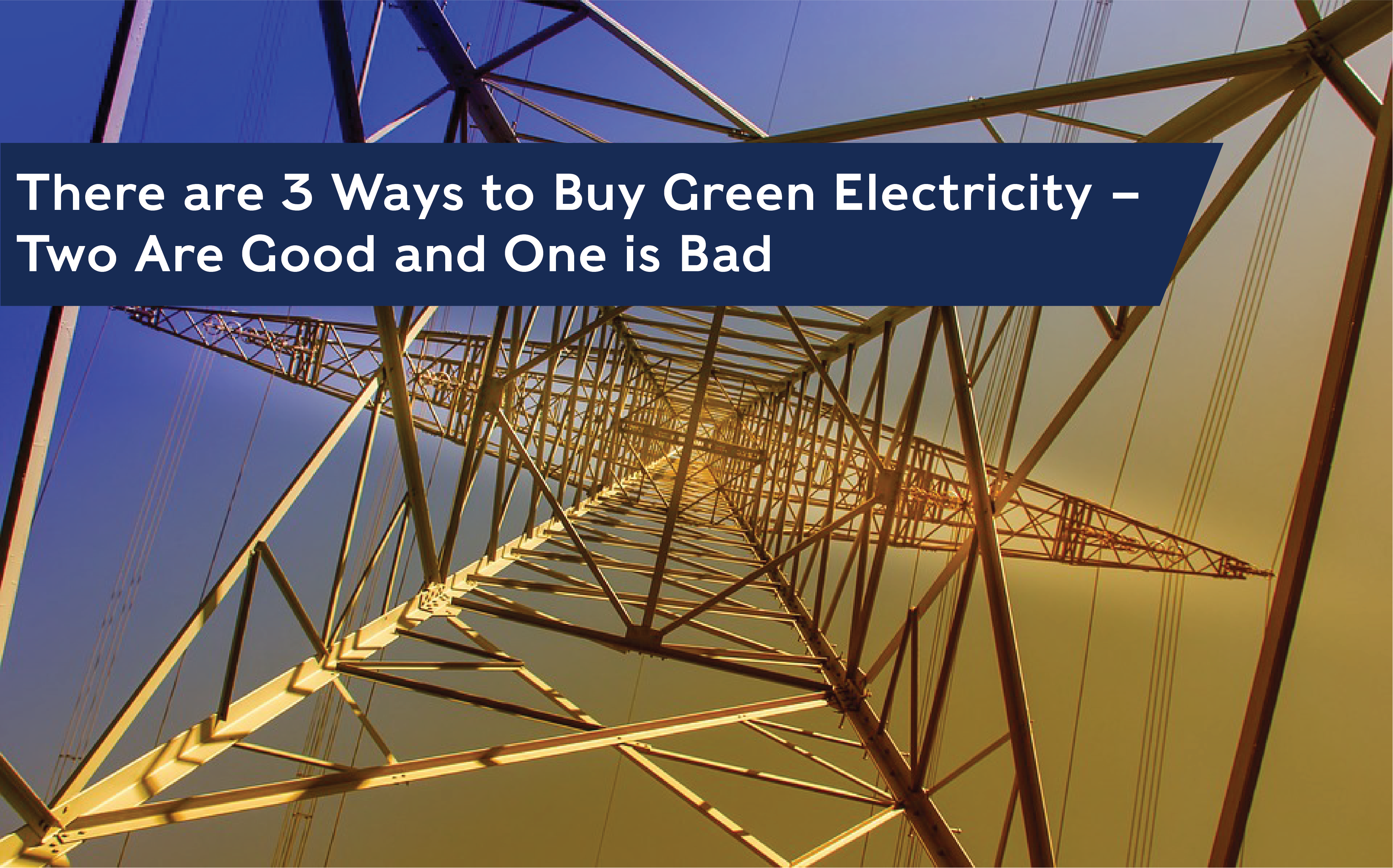 This is an update from previous blogs on the subjects covered here.

Have you recently received salespeople at your door or offers in the mail from competitive electricity suppliers? They lay the pitch on thick with too-good-to be true rates and feel-good energy mixes. It may seem hard to poke holes in the pitch, but under the smiling surface, many of these suppliers use smoke and mirror marketing to get their foot in the door and your signature on a contract.

We’ve been sending messages to our members for years warning them that those offers are almost always traps.  And thanks to a report last year from Massachusetts Attorney General Maura Healey, there is solid evidence. 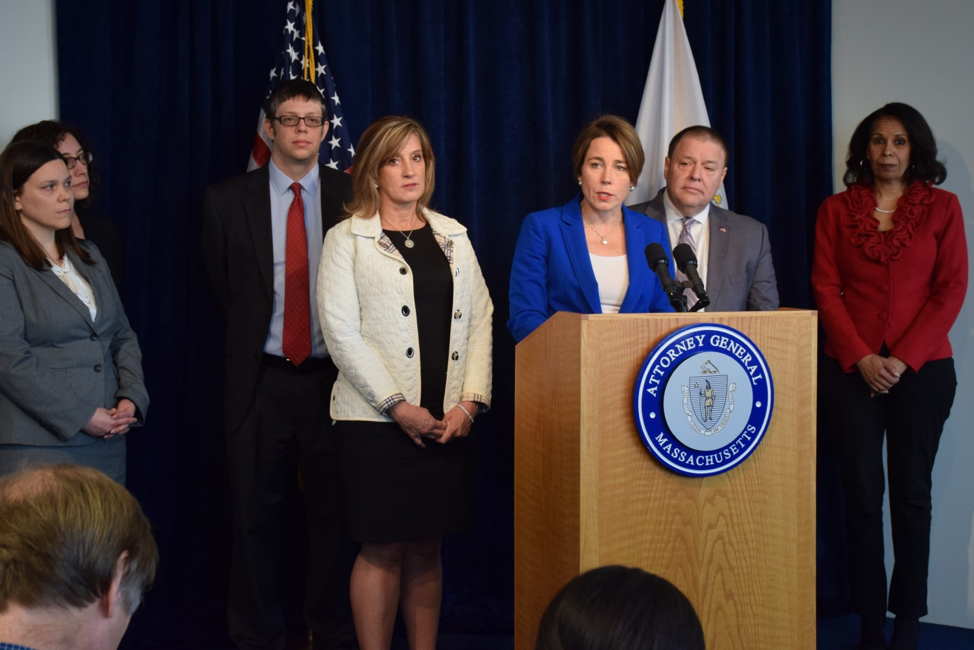 The two-year study showed how these customers paid $177 million more than they would have had they stayed on their utility’s Basic Service. Furthermore, the suppliers have targeted low-income, elderly, and minority residents.  In the second twelve-month period, the average low-income household lost $252, even more than non-low-income customers who lost $216.  Some lost over $500 in one year.

In Rhode Island, while we do not have data in similar detail to the Massachusetts Attorney General’s study, we do not believe that the results would be any different.

We have also seen that when many suppliers are engaging in “greenwashing”, which is to sell a product that looks and sounds like it provides an environmental benefit, but does not.  Specifically, their marketing propaganda often takes credit for buying Renewable Energy Certificates (RECs) that:

Here’s a graphic tells the story about how, if you want to see more renewable energy in New England, you get what you pay for. 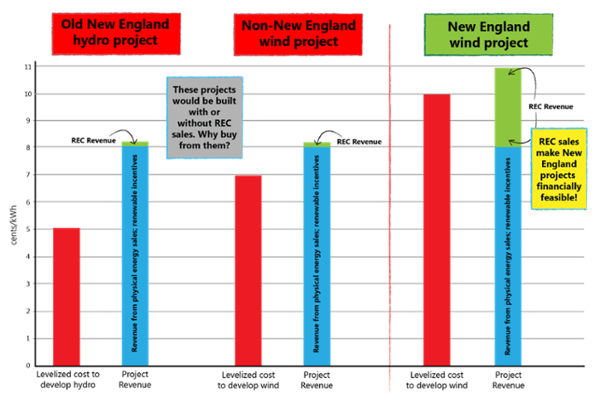 If a consumer buys green energy from a good supplier, you get the desired effect:

But do not despair. In a market infested by scammers and greenwashers, you have two great options.

With this model, after public discussion and oversight by the Department of Public Utilities, a city or town can choose an electricity supplier to replace the utility’s Basic Service.  Why is GMA or “community choice energy” better than Basic Service or the individual residential market?

In 2017, we worked to change the law in Rhode Island to allow for green municipal aggregation.  We are now talking to several communities but could use some help at the local level.  If you have an interest, contact Priscilla@greenenergyconsumers.org.

If you live in Massachusetts and your community is not in the process of doing municipal aggregation or community energy choice and you would like to help make it happen, drop a line to Eugenia@greenenergyconsumers.org.

Our mission is to harness the power of consumers to speed the transition to a low-carbon economy. Help us win the race against time.