Where are the new renewables coming from? 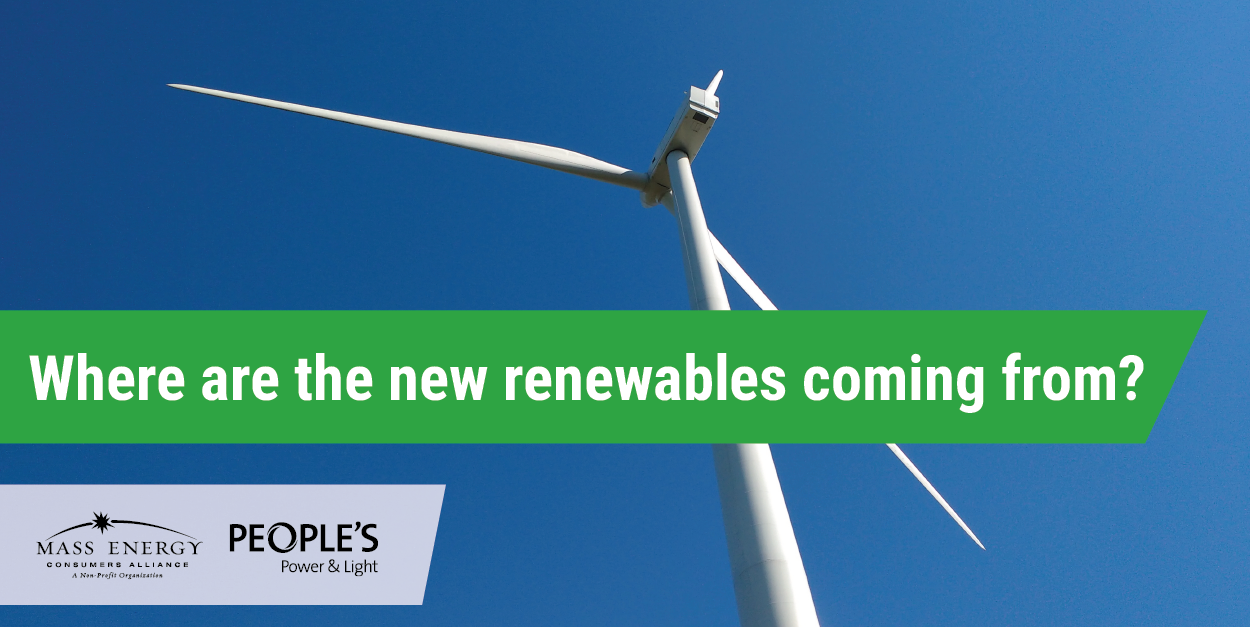 If you’ve looked at our local resources map recently you’ve noticed that Mass Energy/People’s Power & Light is now supporting more renewable energy sources than ever before. This has been made possible thanks to the contribution of our members who made the switch to green electricity, and to the commitment of seven (7) communities that wanted their electricity to come from local, clean energy resources and made it happen through a process called Green Municipal Aggregation.

Over the past 35 years we have empowered Massachusetts and Rhode Island residents and small businesses to promote the development of renewable energy sources in the region by “making the switch”-- buying Class 1 Renewable Energy Certificates (RECs) to match their electricity usage through our Green Power program.  We have always focused on buying Class 1 RECs from community-scale projects on behalf of our members in order to help our region achieve its goals of reducing greenhouse emissions from electricity generation. As a matter of fact, we may have signed the first long term contract to buy RECs in New England when we purchased from Hull 1, the first utility-scale wind turbine in Massachusetts.

Even though the federal government has taken a step back against fighting climate change and pulled back from the Paris Agreement, we’ve seen a growing commitment in our region to support renewable energy sources, and it goes all the way down to the individual level. That means we’ve had the opportunity to support brand new projects that help green our New England grid and lower emissions.

Here's some background on two of the new projects we support. 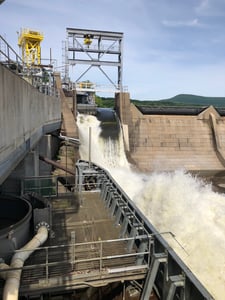 Located in Holyoke, this western Mass. Project provides clean electricity to the equivalence of over 3,000 households. It has been certified by the Low-Impact Hydro Institute (LIHI) for its commitment to environmental, cultural and recreational stewardship of the Connecticut River.

Mass Energy/PP&L members and aggregation communities are supporting 10,000 megawatt-hours of electricity from 2 of the 5 turbines within the Hadley facility that were installed after 1997. Hadley has been around for a long time, but 3 of the turbines are older or in other ways aren’t qualified as Class I. The 5 turbines together generate enough power for 11,000 households.

We toured the facility in June and observed how it works in harmony with local fish populations. 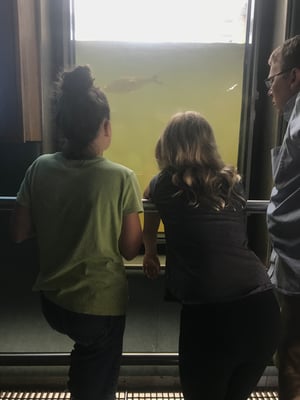 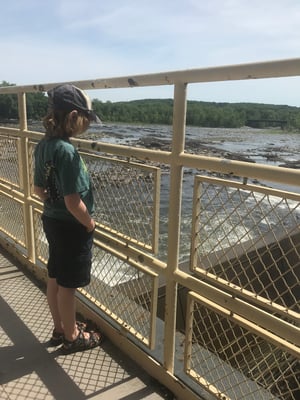 Other new resources that we are supporting are still in the construction phase. They consist of solar panels being built on top of capped landfills in Johnston and North Providence, Rhode Island. These panels give life and generate revenue on land that would otherwise be deemed as tainted and unfit for development. 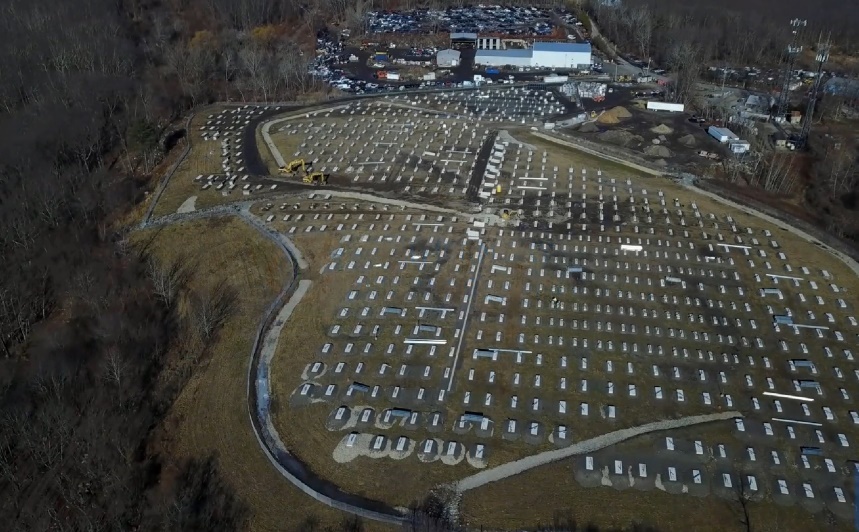 Aerial view of construction of solar array at capped landfill in Johnston, RI

Both projects support the communities they are in. The communities will receive payments from the developer in lieu of property taxes, and will benefit from the net-metering credits generated by the electron flow. That means that each community will get monthly credit toward its municipal electricity bills as a result the sale of electrons from these projects. That’s money that can go back toward schools, roads, and jobs in the community!

We expect for these projects to start generating clean electricity within the next couple of months.

From individuals to communities

Though more than 8,000 individual households have made the switch to one of our Green Power options, what’s been even more impressive over the last couple of years has been the fact that entire communities are getting together and buying Class 1 RECs to match a percentage of residents’ electricity use--not because they have to, but because they want to.

Communities in Massachusetts have found, in Green Municipal Aggregation (GMA, aka – Community Choice Aggregation), a way to provide their residents greener electricity than what the utilities provide, all while keeping prices lower than their utility's Basic Service.

And Rhode Island has taken notice. Last October the Ocean State passed a bill that allows towns and cities to aggregate their resident’s electricity and pursue GMA. We’re hoping that they’ll take the opportunity to also support renewables above of what is required by state law.

The emergence of Green Municipal Aggregation has motivated us to enter into more long term REC contracts, as with the projects above, with new and existing projects in Massachusetts, Rhode Island, and the rest of New England. These contracts guarantee we will provide stable income to these renewable energy sources.

Our support of these projects would not have been possible if it wasn’t for our members making the switch to renewable energy, and also the progressive communities that have chosen to accelerate the transition from fossil fuels to renewable energy through GMA.

One thing is very clear – if you want to see more renewable energy coming online, you have the power to create the demand that is necessary to finance projects by making the switch to renewable energy in your home or community. The Trump administration is not going to stop you. And while Massachusetts and Rhode Island have laws mandating more renewables in our mix each year, the mandates are not sufficient to meet our climate goals.

So more renewables is up to you.

Motivated to make a difference? Do more:

Learn more about making the switch

Take a tour of a renewable energy generator with us