What's Plan B for better transit? 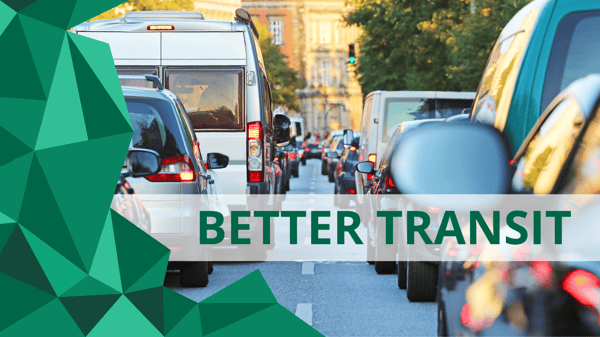 The Transportation & Climate Initiative (TCI) is a multi-state effort to phase down our dependence on gasoline and diesel fuels and to kickstart investments for cleaner, more affordable transportation options. In November 2021, the governors of Massachusetts, Connecticut, and Rhode Island pulled out of the program. We're disappointed because without TCI, it's unclear how the states will achieve the emissions reductions needed to meet their climate goals.

The program is not dead – TCI can move forward any time three states agree to move forward – but the delay is a huge setback for climate action. To learn more about TCI itself, check out this webinar from February 2021.

This blog post is the first of a series to explore what's at stake if MA and RI don't come up with a Plan B to fund a cleaner transportation system.

Our public transportation system has long suffered chronic under-investment. Before Covid, the Boston Metro Area had some of the worst congestion in the nation. The traditional solution – adding car travel lanes – hasn’t helped. Transit ridership still hasn’t recovered from the pandemic, but congestion is back, contributing further to our climate and health problems. Transit needs to be the backbone of the strategy to reduce emissions from the transportation sector.

Improving transit is not just a means to reduce vehicle-miles-travelled and greenhouse gas emissions; it’s a critical tool to advance racial and economic equity. In both Massachusetts and Rhode Island, transit riders are disproportionately low-income and people of color. Poor and infrequent service disrupts riders’ ability to access jobs, food, healthcare, and other essential services. Car ownership shouldn’t be a prerequisite to live a healthy life or participate in the economy.

Right now is a difficult time for transit agencies, as revenue from fare collection is down and they’re struggling to maintain the same level of service. To lure riders back and better serve the essential needs of those who rely on it, service needs to be better than it was before the pandemic. Dedicated investment will help transit agencies recover and deliver a system that better serves riders – without TCI, where will the funds come from?

The state’s Transit Master Plan provides a vision for a better, smarter, more agile RIPTA. The plan, which was developed with community input and engagement from riders, sets five key initiatives to transform transit in Rhode Island: improve existing services, expand service to new areas, develop high-capacity transit, improve access to transit, and make service easier to use. Here’s what that could mean in practice, based on RIPTA’s list of priority projects that need financial support to move forward. 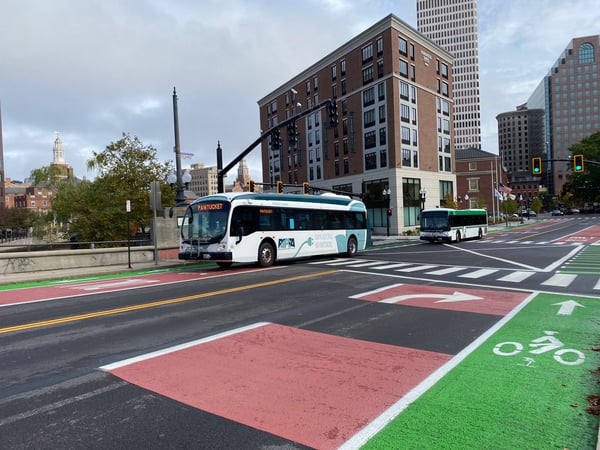 Only buses can travel in the red lanes, preventing them from getting stuck in traffic. Note that the bus pictured here is 100% powered by electricity – another key strategy to clean up emissions.

A full implementation of the Transit Master Plan would create 19,000+ jobs through 2040 and 3,700+ permanent jobs in operations. Proposed improvements to speed up service and decrease wait times are expected to lead to a 60% increase in ridership.

However, the plan would cost $90 million a year to implement in full and traditional funding sources are lacking. TCI funds would have been a big help to get RIPTA’s priority projects off the ground.

There are so many improvements to public transit that TCI could have helped fund in Massachusetts. Funds could help expand service or make it more accessible, by supporting things like:

TCI funds also could have been used for bus electrification. The electric buses that are in use now were largely funded by one-time infusions: the Volkswagen dieselgate scandal allowed the state to put $11 million towards electric buses in the Pioneer Valley and Martha’s Vineyard Transit authorities. The Pioneer Valley Transit Authority recently put in an order for eight more with $7.2 million in federal funding. 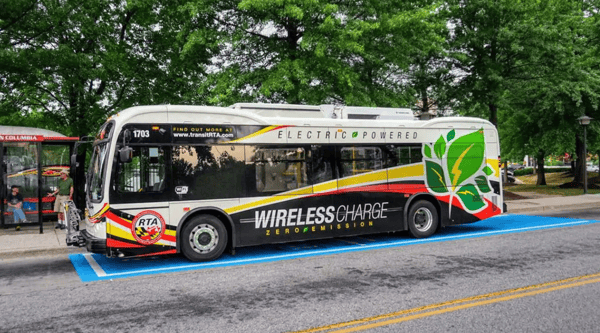 The MBTA, meanwhile, has tested out some electric buses on the Silver Line and is planning on converting the bus fleet “over the next several decades.” From a climate and health perspective, that’s not nearly fast enough. A recent report from the Sierra Club that found that “fully electrifying the MBTA’s buses would reduce the fleet’s GHG emissions by 97%, save the MBTA more than $175 million in lifetime operating costs, and save area residents approximately $9 million per year in avoided healthcare costs as result of reduced smog and other transportation-related air pollution.”

Right now, one of the big barriers to electrifying our bus fleet is the upfront cost premium; without TCI, what funds are available to plug that gap?

A one time infusion of cash is not enough.

Transit is historically funded through a portion of the state gas tax, federal grants, and general funds allocated by the state legislatures. It’s important to continue to advocate for other sources of sustainable funding, and TCI was never going to be a substitute for more climate-conscious spending within the states’ existing transportation improvement plans. We are advocating for every transportation-related investment to be assessed based on its potential to help or hinder 2030 climate goals.

The news about the influx of federal infrastructure dollars is exciting. But it doesn't replace the need for a consistent, sustainable, and long-term funding source, which is what TCI could offer.

Another key benefit of TCI related to the incoming federal infrastructure dollars is that it could have helped to leverage competitive matching grants. For example, the first three electric RIPTA buses were supported by a $1.5 million federal grant. The next fifteen electric buses on the way were partly paid for by another $5 million federal grant. Rhode Island was able to take advantage of these federal programs by offering matching funds, which came not from the state budget, but the $14.4 million from the Volkswagen dieselgate settlement explicitly earmarked to reduce transportation emissions.

TCI would have contributed an annual $20 million in Rhode Island and $160 million in Massachusetts over ten years. We're keeping an eye on state budgets for 2022 because under-investing in transit is not an option if the states are serious about meeting their climate goals.