Getting to 100% Renewable Energy in Rhode Island 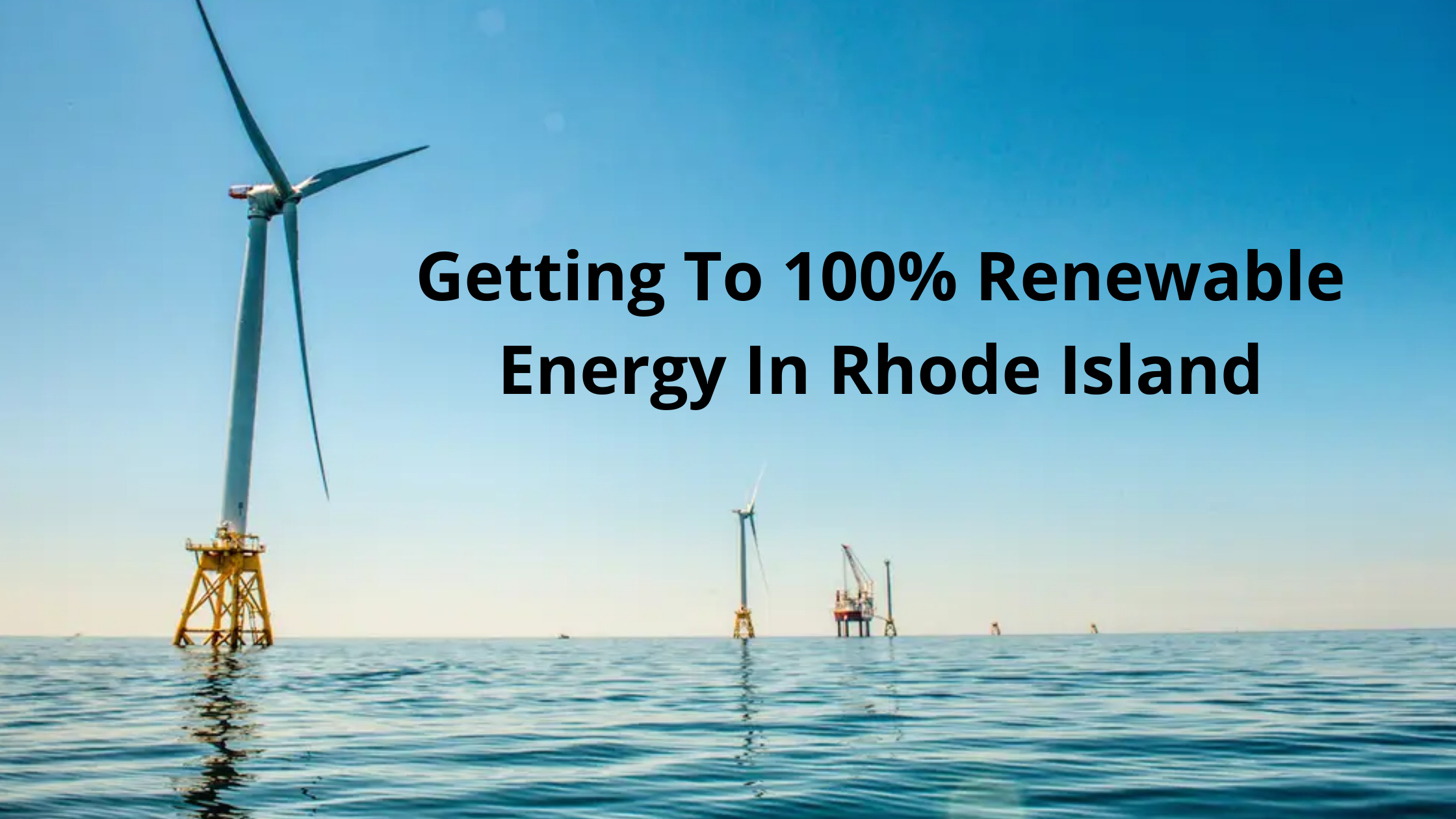 In January 2020, Governor Raimondo signed an Executive Order setting a goal of meeting Rhode Island electricity demand from 100% renewable sources by the end of the decade. Back in January, we wrote that we’re skeptical that another study will result in the action we need. Over six months later, where does Rhode Island stand on 100% renewable electricity?