The Natural Gas Pipeline Tax is Not Dead Yet. We Have Work to Do.

Last week, the Senate overwhelmingly passed S.2400: An act to promote energy diversity. Included in the bill was Amendment #1, a unanimously adopted prohibition of the proposed “pipeline tax.” Readers of this blog are aware that Mass Energy is strongly opposed to proposals by Eversource and National Grid to increase rates on Massachusetts electricity customers in order to finance Spectra’s Access Northeast $3 billion gas pipeline. We are thrilled that the State Senate has done its part to kill this bad idea, but the game is not over. 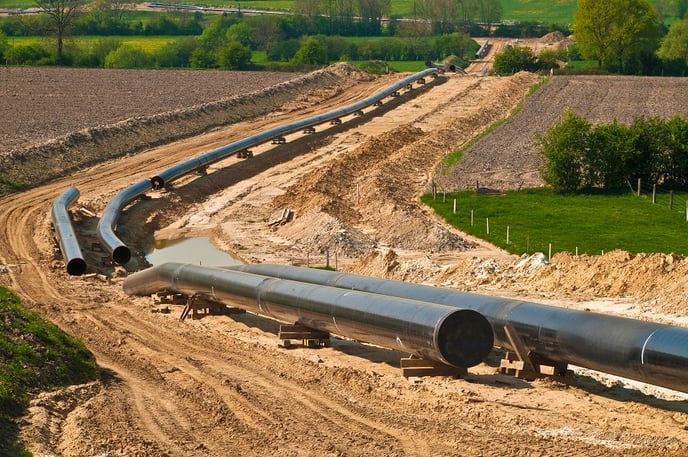 The House (H.4385) and Senate bills will be reconciled in a conference committee that includes Senators Downing, Pacheco, and Tarr and Representatives Golden, Dempsey, and Jones. In order for the pipeline tax prohibition to prevail, the language adopted by the Senate must be included in the final bill released by this committee. You can take action to make this happen, but first, here’s what you need to know:

If legislation is not passed to kill the pipeline tax and the SJC rules that it’s legal, we can bet that the DPU will let it happen. In leaving it to the DPU to approve this “pipeline tax” the Baker Administration has employed a clever strategy, attempting to avoid a legislative vote to kill the tax.  However, the vote was taken in the Senate and it can be upheld by the House. In signing the aforementioned letter, a majority of the House already publicly stated their opposition to the proposal. House conferees have an opportunity to honor this and hopefully with enough pressure, they will.