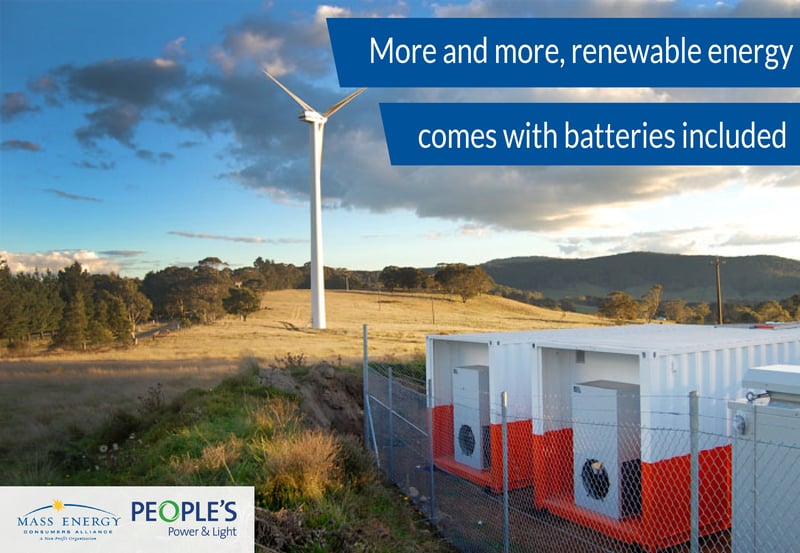 For over a hundred years, the rap on electricity was that you could not store as usefully as you could store oil, gas, coal, and wood. That has made matching power supply with demand a challenge. More recently, we have been told by New England utilities and their ally, the so-called “Independent Operator of New England” (ISO-NE) that increasing amounts of wind and solar, intermittent resources, will make the challenge even harder.

The electricity oligopoly sometimes will point to a thing called the Duck Curve, a situation in which we first have a lot of solar during the day, followed by a few hours after sunset when demand rises. It makes a picture that you might think looks like, drumroll please, a duck. As we add solar, the duck’s belly gets fatter. But when the sun goes down, the slope from his belly to his bill gets steeper. 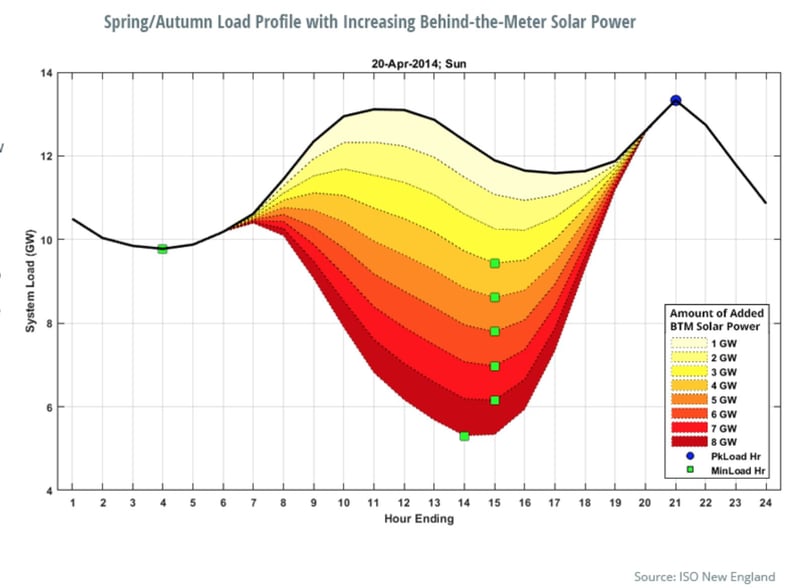 The duck has been seen the last few years in California, Hawaii and Arizona where solar is a bigger part of their electricity mix. But a recent Utility Dive article suggests that we have a growing Duck Curve in Massachusetts. This is a complex issue, but we believe these things to be true:

When you combine solar or wind with storage, you can have dispatchable zero-emission power that meets our time-sensitive needs.

Massachusetts is making deployment of storage a high priority energy policy, setting a goal of 200 megawatt hours of by 2020.   It’s possible to store solar power at the time indicated by the belly of the duck, when wholesale prices are  going to be low, and then discharge the power when the grid is facing higher overall demand and higher wholesale prices.  Considering that Massachusetts has over 80,000 installations now and many more on the way, that’s enough potential storage to eliminate the need for new gas-fired “peaker plants” which run for only a few summer hours per year.

We’re not suggesting that everyone with a PV system run out and get a battery pack; the economics are still a challenge in most cases. But for new installations and new construction, it’s even easier to pair them up with storage.  According to EnergySage, 74% of new solar shoppers are asking about having a battery backup, presumably to deal with power outages. Battery costs are falling very fast, so the solar plus storage market is coming on fast. Already, there are great stories coming out of Australia, Hawaii, California, Puerto Rico, and Vermont.

Storage also improves the ability to match wind power to peak demand.  One of the favorite projects in our green power portfolio is the 600 kilowatt wind turbine at Holy Name High School in Worcester. This past fall they added a 500 kilowatt storage system capable of holding and then discharging three megawatt hours (3000 kilowatt hours) of power when the wind is not blowing.

In terms of just electricity, the winter peak is not as large as the summer peak, but in cold months, we need natural gas for space heating, so overall energy demand can get quite high.  Wind turbines produce a lot of power in the winter, so having the ability to store power during off-peak times and then discharge it during peak times helps us to manage cold, dark nights. 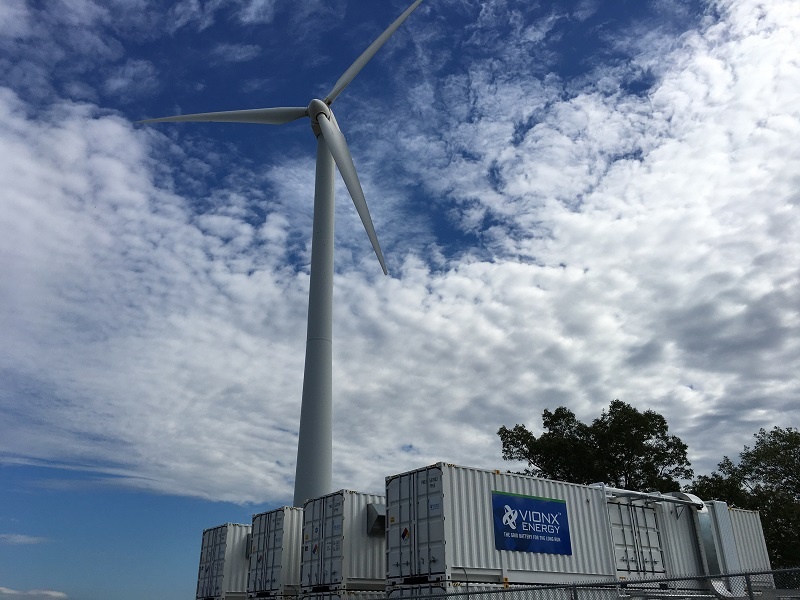 Massachusetts has set a goal of 200 megawatt hours of storage by 2020, 70 times the Holy Name project. The projects will come in all sizes. Generally speaking the storage would come in the form of stationary units, but not necessarily.

Electric cars are a form of rolling storage. It’s easy for most of us to charge our EVs off-peak, which is good for balancing out the grid. A new study by the Department of Energy’s Lawrence Berkley National Laboratory asserts that we could possibly get more storage better, faster, and cheaper by increasing EV adoption.

I wrote this on June 10, a beautiful day in which wholesale prices actually went negative from about 8:30 to 3 p.m. Those of us with storage capacity, whether a stationary battery system or an EV, should get credit for charging up during times like that. 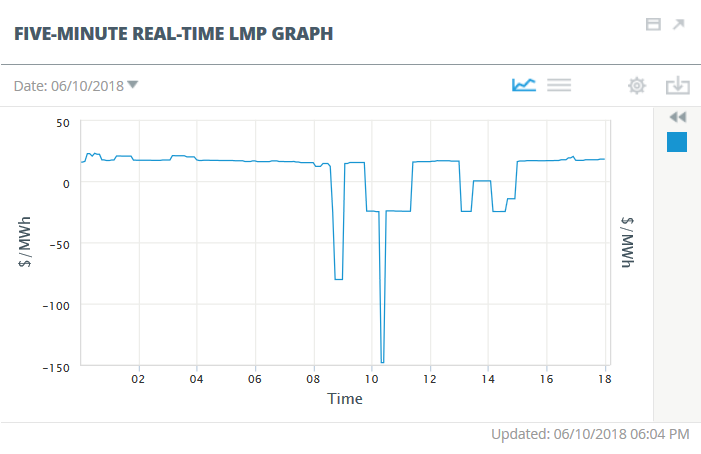 We are pleased to see that Rhode Island appears to be getting into the storage game through its Power Sector Transformation Initiative. National Grid and stakeholders, including this organization, have settled on a couple of relatively small pilot projects for storage. One that we are excited about, and proposed ourselves, would couple a “DC Fast Charging” facility for EVs with storage.

In either case, stationary applications or with EVs, when you factor in the falling cost of renewable energy and storage, you can see how we can break from the old ways of meeting peak energy needs. New England has a way to go before renewables reach the same levels of penetration that are now existing in Germany, Denmark, California and Hawaii. Those places are blazing a path for us to follow. Let’s catch up.