Heating Oil Consumers Are Facing a Crisis Next Winter 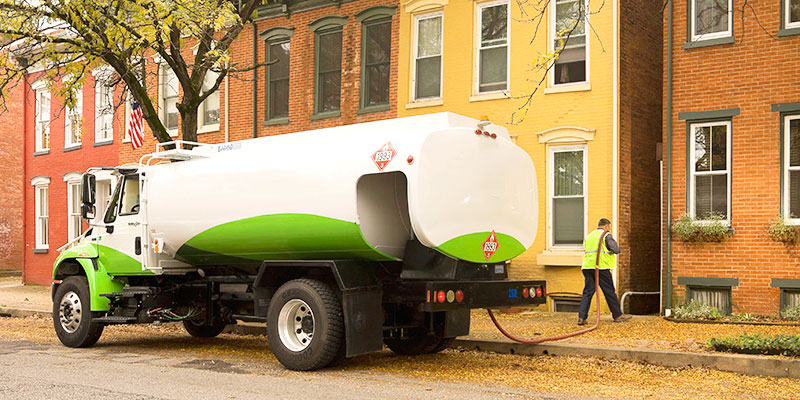 Although Spring is in the air and we have so many current events of great importance, there’s reason to think about how difficult next winter will be for heating oil consumers. For months, we have seen rising energy costs – natural gas, electricity, and gasoline.  But this blog is about the heating oil market as it would affect consumers in Massachusetts, Rhode Island, and the rest of New England.  Consider this to be an open letter to our federal delegations to Congress, Governor Baker, Governor McKee, and state legislators.  Heating oil in New England has been well over $5 per gallon since March, over two dollars higher than last winter. Unless it gets a lot better, the price of heating oil will cause misery for hundreds of thousands of families.

The graph below is from the federal Energy Information Administration showing how much heating oil costs in the futures market – that’s what wholesalers have to pay. Per gallon, the futures price has risen over two dollars in the last year and about $1.50 since early March. 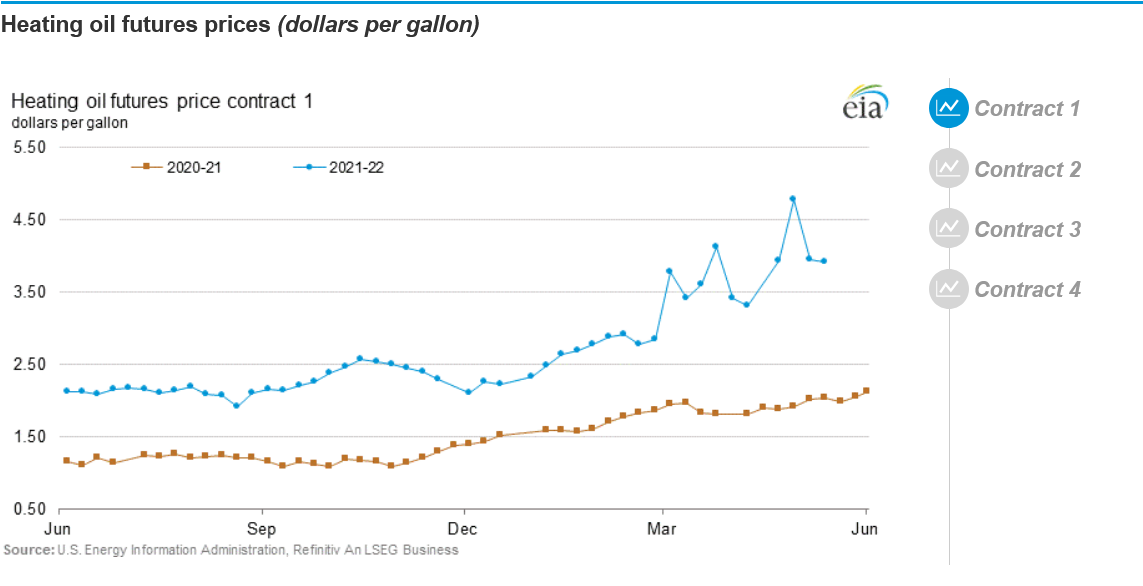 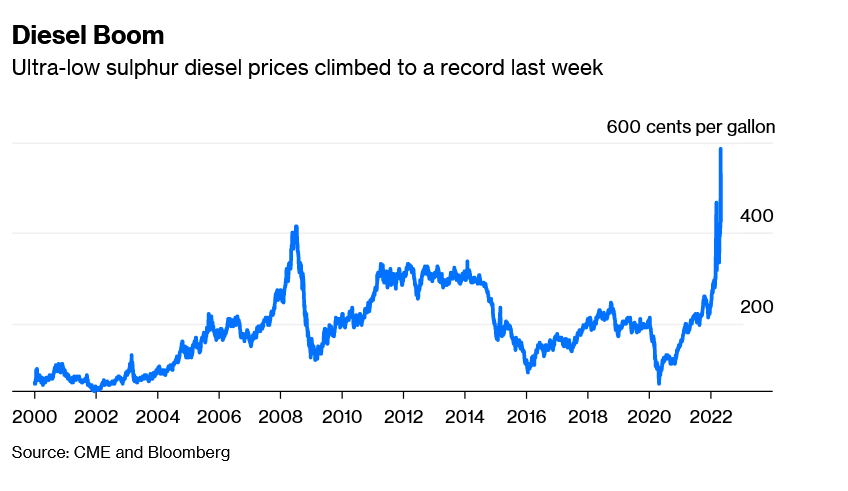 This fuel – so key to our economy and to home heating – has skyrocketed in price because inventories in the Northeast are at a 41-year low. 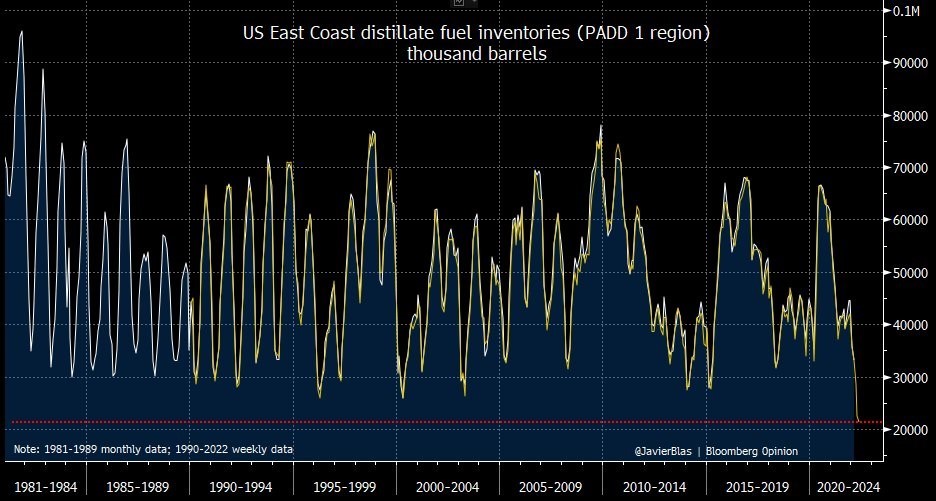 This graph from the Energy Information Administration is a little simpler and shows us what’s been happening over just the last two years with inventories.

Inventories are falling despite the fact that America is producing more oil than ever.  Worldwide demand is up and the war in Ukraine is causing severe supply chain issues in the energy market.

It’s May, So How is this a Problem for Next Winter?

When inventories get this far from the norm, you can bet on prices to respond accordingly.  There’s the possibility that refiners will find it profitable enough to make more diesel fuel in the coming months because they can sell it at such a high price.  That should help somewhat to increase inventories for heating oil (although it might further stress the gasoline market).

The heating oil market has to compete with the much larger market for the fuel that trucks use, so it's not the right time to say, “Don’t worry, be happy.”

We’re not claiming to have all the answers, but here are a few things that could mitigate the situation.

As reported by Bloomberg, the U.S. government maintains a strategic reserve of one million barrels of ultra-low sulfur distillate fuel to address situations like the current one. New York harbor holds 300,000 barrels on behalf of the U.S. Department of Energy, with another 300,000 in Groton, Connecticut, and another 400,000 in Boston. Drawing on those reserves at the right time would help.

The feds need to get the money to states ahead of the heating season, for a change, so that it can help folks in poverty get their first oil delivery next season.

The states are ramping up programs to install high-efficiency cold climate heat pumps as a way to decarbonize buildings. Given that heating oil is now significantly more expensive per Btu than natural gas, the states should, as much as possible,  target homes that heat with oil for heat pump installations.

These suggestions are not going to solve the problem of high heating costs this winter. But they’re a start and, hopefully, they will spark some discussion among policymakers sooner than too late.