Heads up: the federal EV tax credit for toyota is about to phase out 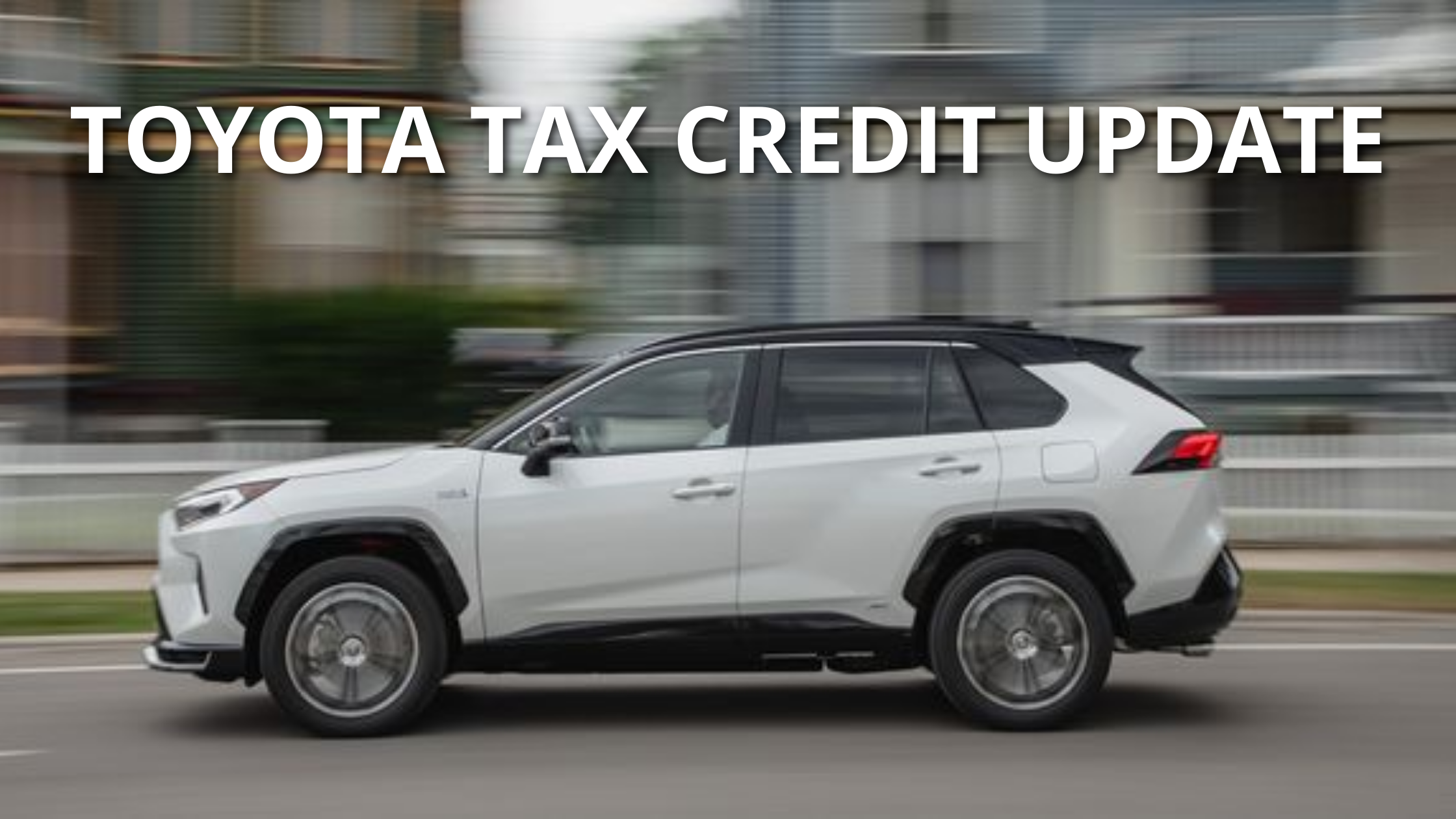 If you are looking to purchase an electric vehicle from Toyota, like the Toyota Prius Prime or the Toyota RAV4 Prime, you should know that the federal tax credit will soon start phasing out. The federal tax credit is capped at 200,000 electric vehicles (EVs) sold per manufacturer and Toyota is expected to reach this cap before June 2022. Here’s what this means if you’re in the market!

July 21, 2022 Update: Toyota has officially surpassed 200,000 EVs in sales, so the federal tax credit will be cut in half starting October 1, 2022. Plan your vehicle purchase accordingly.

August 19, 2022 Update: The Inflation Reduction Act was signed into law on August 16, 2022.  This has changed the federal tax credit. See edited text below for details and read this blog for further information.

What is the federal tax credit & its restrictions?

The below table was made prior to the enactment of the IRA. Prior to the IRA, manufacturers were allowed to sell 200,000 electric vehicle units before the tax credit started to phase out. Toyota hit the 200,000 limit this summer and the table below was made as a guide for folks interested in buying a Toyota EV.  If you bought your car previous to August 16, 2022, the table and federal tax credit still applies to your purchase.

Let’s talk about the vehicles that helped Toyota hit the 200,000 car cap.

The Toyota RAV4 Prime came out in 2020 and was immediately popular. It has an electric range of 42 miles and is an SUV – two great things for the PHEV market. Like all cars, it has experienced inventory issues due to the chip shortage and demand is exceeding supply. The RAV4 Prime was eligible for the full $7,500 tax incentive.

The timing of this impending phase-out and IRA is truly unfortunate for Toyota since the company finally released its first battery-electric vehicle (BEV) in the United States called the bZ4X (MSRP $42,000). The bZ4X has an all-electric range of up to 252 miles and comes in either FWD or AWD. This car is not yet at the dealerships but is available for order on the manufacturer’s website. 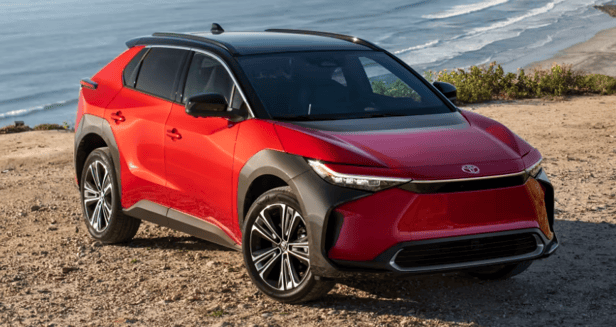 The Toyota RAV4 Prime, Prius Prime, or the new bZ4x are great electric options! Hopefully Toyota will move these models to its manufacturing facilities in the US so it can once again qualify for the federal tax credit.