Be A Fan Of Fans 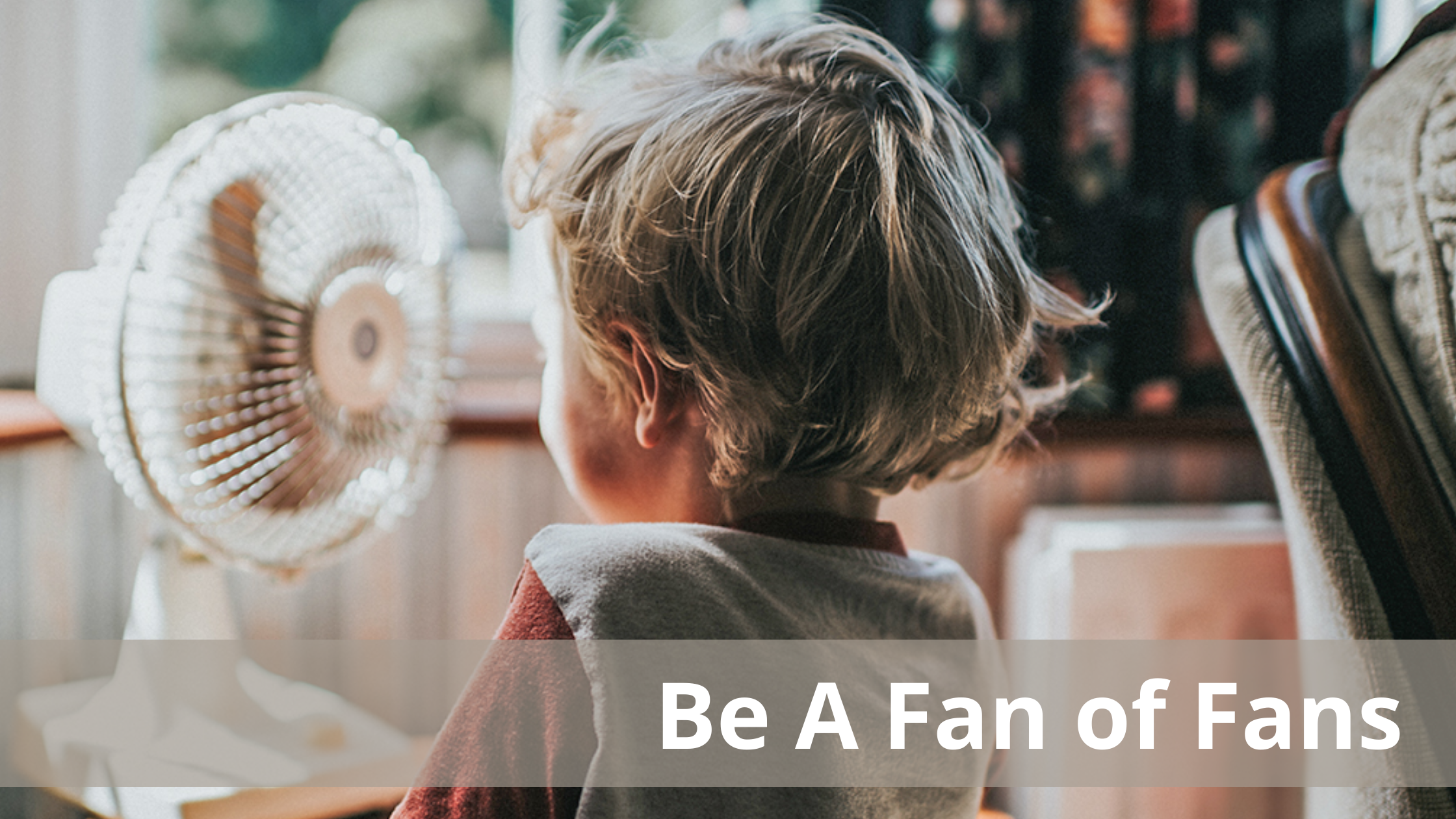 Compared to parts of the country that have much greater summer cooling needs, New Englanders have more options to keep ourselves comfortable affordably and sustainably. Unless you have someone in your home who needs central air conditioning for health reasons, we encourage you to look to room air conditioners and fans, particularly ceiling fans. Here are some tips, offered by the American Council for an Energy Efficiency Economy.

One final point:  as those who participate in our Shave the Peak program know, hot weather can cause big problems for the electric grid. On the hottest and coldest days of the year, electric demand “peaks.” To meet peak demand, the electric grid calls upon the dirtiest, most expensive power generators on the system—some of which only operate for those few peak days. Even though peaks occur just a few times per year, they drive up the average price we pay for electricity all year round. Anything that we can do to reduce peak energy use saves money for everybody and reduces our collective environmental impact. And air conditioners are the number one culprit when it comes to causing peak demand. That is another reason we are fans of fans.