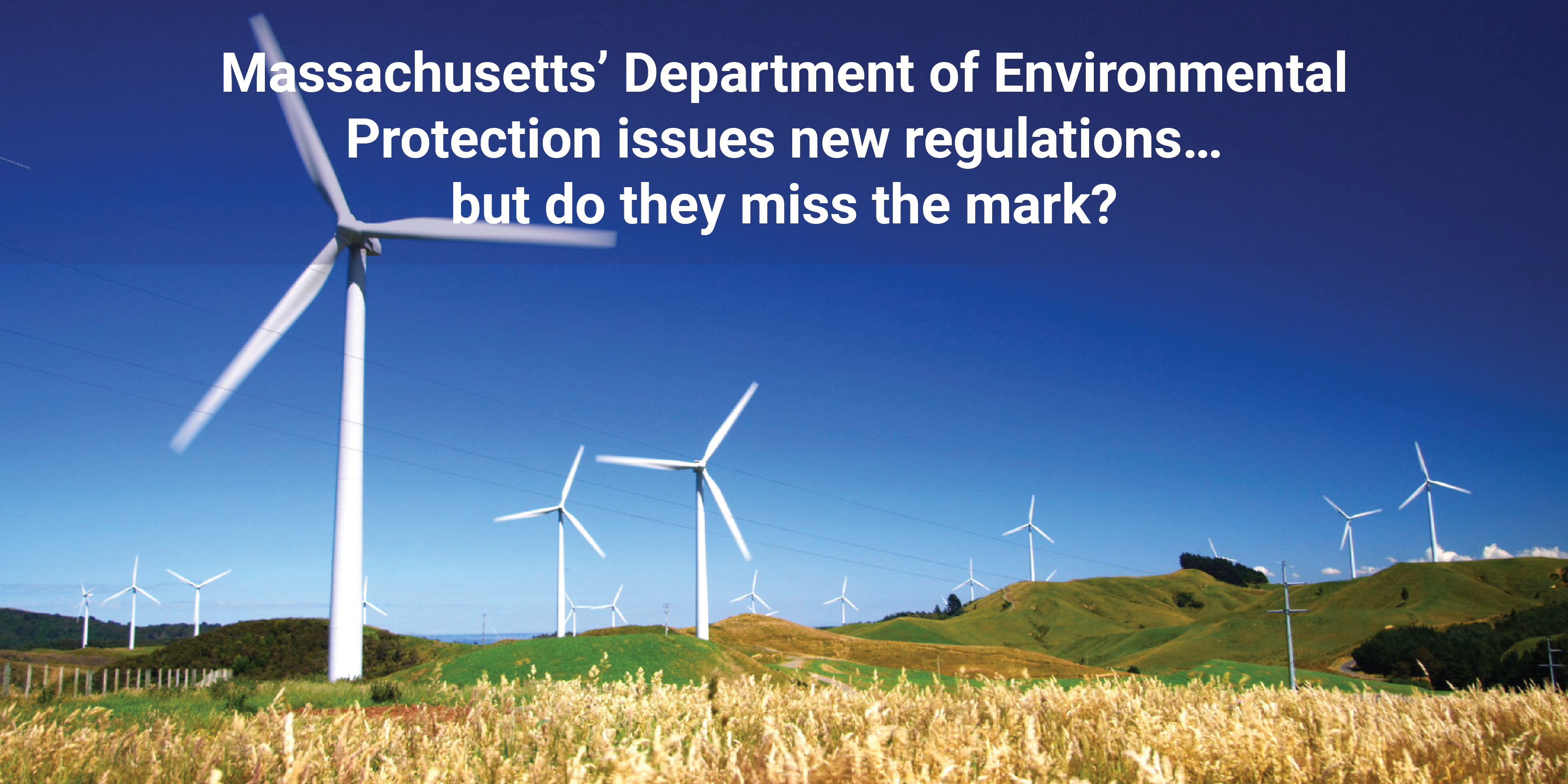 On August 11th, the Department of Environmental Protection (DEP) finalized several long-awaited regulations intended to help Massachusetts comply with the 2020 GHG emission reductions mandated by the Global Warming Solutions Act (GWSA). The regulations, which were supposed to take effect on January 1, 2013, are several years overdue. That they come now is the result of a May 2016 decision by the state’s Supreme Judicial Court (SJC) and Executive Order 569 signed by Governor Baker last September.

We Need a Plan for Ductless Mini-Split Heat Pumps

Our organization works to provide consumers with good options for their homes and we are also at the table with policymakers to encourage policies that make good economic and environmental sense. With this blog, we want to share our experience with heat pumps, particularly ductless mini-splits, and perhaps float a couple of trial balloons. 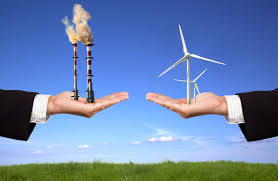 On May 17, the Massachusetts Supreme Judicial Court (SJC) issued a unanimous opinion confirming that the landmark 2008 climate protection law, the Global Warming Solutions Act (GWSA), requires the state to take enforceable action to reduce greenhouse gas (GHG) emissions on an annual basis in order to achieve the law’s mandate. Basically, they said “limits are limits”, the targets are binding, more needs to be done to achieve the emission target for 2020, and the law is unambiguous.

Don’t Be Fooled by the Utility Spin on Energy Efficiency

“Energy efficiency is the best hedge to reduce the impact of energy costs.” [1] This, according to National Grid in a presentation given last October and aimed at explaining the record-setting electric rate increases that took effect on November 1[2]. 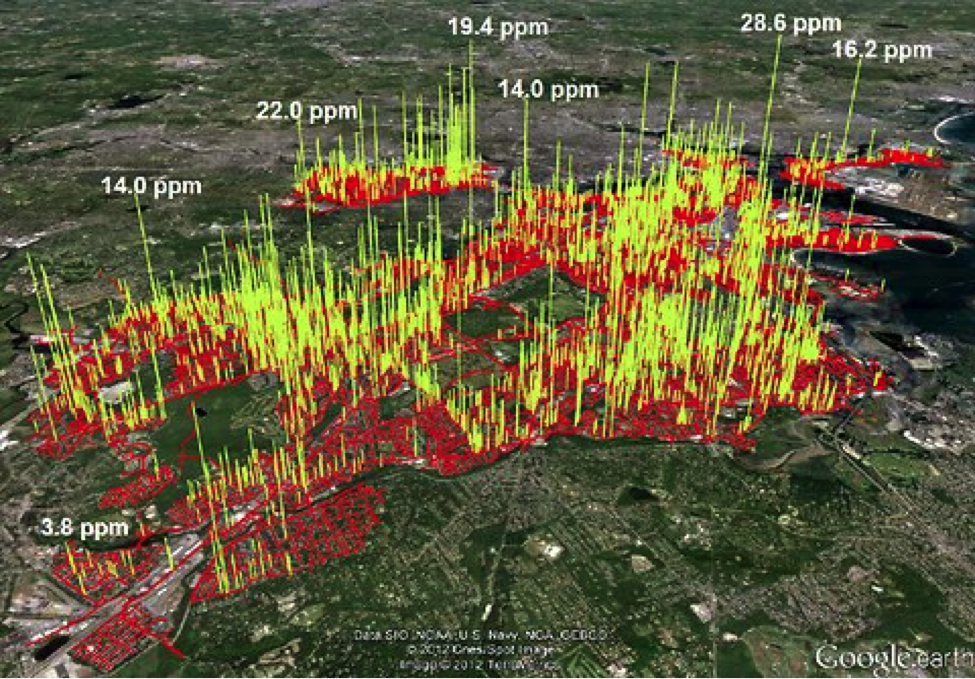 Beneath our feet is a vast network of natural gas distribution infrastructure. The aging pipes in Rhode Island and Massachusetts are among some of the oldest in the region and the nation, which means they are also some of the most leak-prone. We’ve known for some time that the methane (CH4) emitted through natural gas pipeline leaks contributes significantly to global warming. This is because methane is about 35 times more potent than carbon dioxide (C02), trapping a lot more heat in the atmosphere. However, a recent study reveals that natural gas distribution systems are leaking far more methane than previously estimated.

This revelation comes at a time when utility executives and several public officials continue to push for new pipelines, paid for by New England electricity ratepayers, to bring more natural gas into the region to burn in power plants[1]. So, when public officials call for more natural gas, are they going to take commensurate counter measures to ensure that we can get on track to reducing emissions as called for in the Massachusetts Global Warming Solutions Act (GWSA) and the Resilient Rhode Island Act (RRA): 80% by 2050?