The countdown is on! But several key energy issues still need to move through the Legislature before July 31. 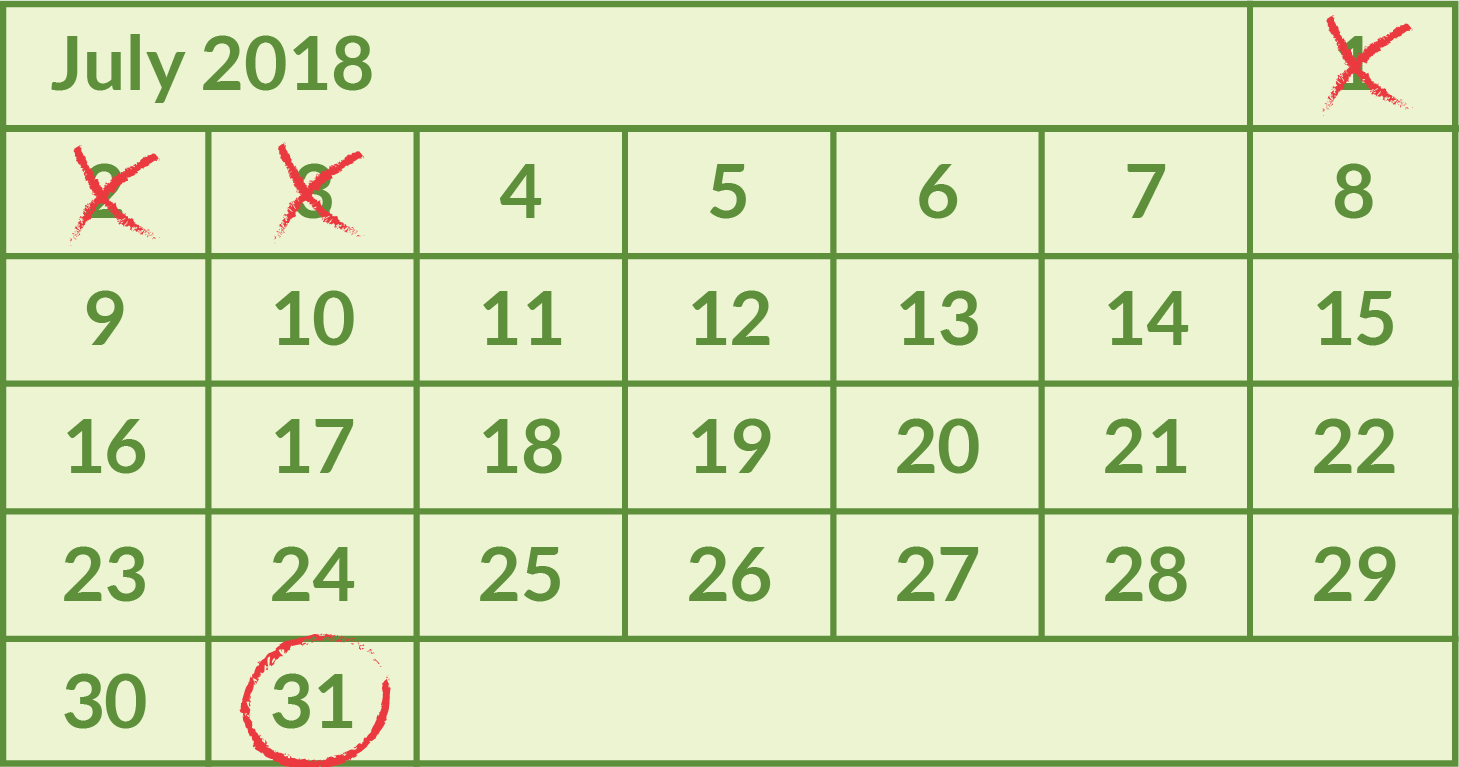 With less than a month to go in the legislative session, several clean energy bills have yet to be decided. The following could use an extra push to get over the finish line.

The following bills have made the last stop before being sent to the House floor for a vote, an essential step towards full passage and enactment.

Increasing the RPS has been a top priority for Mass Energy for two legislative sessions, but this year, thanks to overwhelming support from myriad stakeholders, we are closer than ever before to seeing the RPS adjusted upwards.

Each year, electricity suppliers such as Eversource, National Grid, and Unitil are required to provide a minimum percentage of renewable electricity supply to their customers. That amount increases 1% per year. This requirement is called the Renewable Portfolio Standard (RPS). Only certain in-region renewables qualify for the RPS – wind, solar, anaerobic digestion, etc. The Massachusetts RPS has been in place for nearly two decades. In that time it has helped to bring online renewable energy projects, and with each new project, the RPS has helped to drive economic development and jobs growth, displace fossil fuels, reduce air pollutants and greenhouse gas (GHG) emissions, stabilize electricity prices, and transformed the way electricity is generated in New England.


It’s time to increase the RPS!

Decarbonizing electricity supply, which is what the RPS does, is the cheapest way to achieve deep GHG emission. Lots of states, including Rhode Island and Connecticut, have already extended or increased their RPS requirements partly to help achieve clean energy and climate goals.

House Bill 4575 would increase the RPS by 2% per year. The bill is currently before House Ways and Means and must be released as soon as possible so the full body can take up a vote. Senate Bill 2545 passed unanimously in June. It includes a 3% per year increase to the RPS.

The RPS increase is supported by a diverse coalition of stakeholders – environmental groups, grassroots organizations, clean energy developers, health care providers and hospitals, and businesses. Bolstered by the findings of both a 2017 analysis of the Massachusetts RPS and a recently released 2018 analysis of key provisions included in the Senate bill, these groups, including Mass Energy, have rallied behind 80% renewable energy by 2050 (3% per year increase).

The utilities and Associated Industries of Massachusetts (AIM) have been outspoken in their opposition to an increase in the RPS. They are making an unsubstantiated claim that an increase in the RPS will undermine procurements of large hydroelectricity required by MA’s 2016 energy bill. We do NOT agree that accelerating the deployment of local, in-region renewables is incompatible with the purchase of hydroelectricity. If anything, RPS-eligible resources complement hydro imports and both are needed to transform our grid.

Time (running out in the session) is the biggest threat to the best climate and energy policy tool you’ve never heard of.

Massachusetts standards haven’t been updated since 2005. Strong standards benefit consumers and the environment, considerably, by eliminating the most inefficient products form the market. Efficiency standards are a low cost strategy to offset the impact of aging power plants going offline. The standards in H.3404 are estimated to equal 11% of the annual output from the Pilgrim reactor, slated to close in 2019. It is also estimated that by 2025 energy savings attributed to the package of updates proposed in the bill will equal 3% of all residential electricity in Massachusetts and reduce the equivalent of emissions from 37,000 cars in that year. 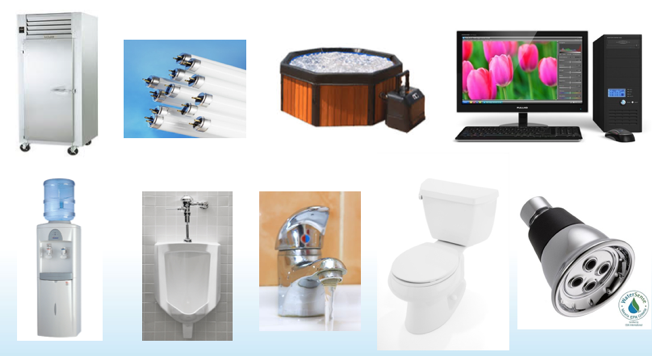 You can help get these important issues over the finish line

Contact your State Rep by email or by phone, today. You can find your Representative online: https://malegislature.gov/Search/FindMyLegislator.

What about the Senate energy bill?

The Massachusetts Senate unanimously passed a comprehensive energy bill in June. S.2545, An act to promote a clean energy future contains a number of key provisions, including 3% per year increase in the RPS, a "pipeline tax" ban, elimination of net metering caps, an additional 5,000MW of offshore wind and transmission by 2035, and a storage goal of 1,766MW by 2025. This bill is an action-oriented piece of legislation that prioritizes innovation and seeks to accelerate Massachusetts’ transition away from fossil fuels to clean, renewable energy. And according to a policy brief recently released by the Applied Economics Clinic (AEC) at Tufts University, the provisions in the Senate energy bill would yield tremendous benefits if implemented.

It's up to House leadership to decide if it will take up S.2545. However, even if the House chooses not to take up the Senate bill in its entirety, there are still plenty of ways the House can advance clean energy and climate action in the Commonwealth before July 31. Increasing the RPS (H.4575), updating appliance efficiency standards (H.3404), together with a handful of other bills targeting storage (H.4576) and energy efficiency (H.1724), as well as net metering (H.4577), have the ability to drive economic and jobs growth, benefit public health, reduce GHG emissions, and demonstrate further that Massachusetts is as much a national leader on clean energy and climate as it has been on key issues for generations.