Something for Everyone Who Understands the Climate Crisis

If you’re motivated to learn more about what you can do about the climate crisis as a consumer and a citizen, and what lots of smart, committed activists are doing – then join us at our Fall Meeting, November 19th. This year, we're thrilled to welcome Kelsey Wirth, co-founder of Mothers Out Front, as our featured speaker.

Each Fall we get together in Massachusetts to reflect on our accomplishments and challenges, and we bestow awards on allies who inspire us. In the Spring, we do the same type of event in Rhode Island. We bring in speakers who are doing incredible work on the climate crisis locally and globally. Past speakers include Boston City Councilor Michelle Wu and Rhode Island Office of Energy Resources Commissioner Marion Gold. 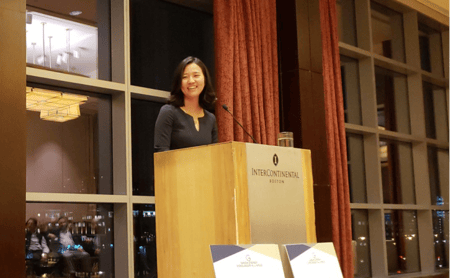 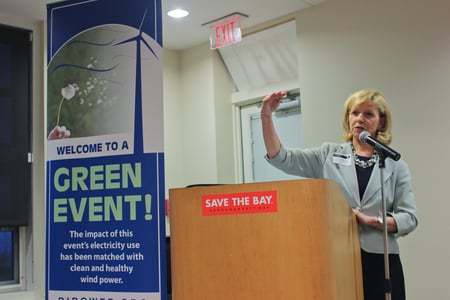 With our Energy Leadership Awards, we recognize communities, individuals, and organizations that are helping to speed the transition from fossil fuels to green energy. On November 19th, our awardees include:

Last, but not least, we can't wait to hear from our wonderful featured speaker, the incomparable Kelsey Wirth. Kelsey founded Mothers Out Front, which since its kickoff in 2014 has grown in numbers and influence in several states (and has also received one of our Energy Leadership Awards). Recently, Mothers Out Front received two very prestigious awards – one from the United Nations and the Aspen Institute’s McNulty Prize (watch their mini documentary on Mothers Out Front).


RSVP to the Fall Meeting now. We would love to see you there!