Want a Chevy Bolt or Volt? Get it before April 1st.

The Internal Revenue Service (IRS) offers a federal tax credit of $2,500 to $7,500 per new electric vehicle (EV) purchased in the United States. Right now, both the Chevrolet Volt and Chevrolet Bolt qualify for the full $7,500 federal tax credit. However, as of April 1st, the credit will be cut to $3,750 as the tax credit phases out for General Motors vehicles. If you want a Bolt or a Volt, we highly recommend you get it before April 1st to take full advantage of this incentive.

Why is the credit phasing out for General Motors?

The federal tax credit is designed to phase out once a manufacturer has hit a cap of 200,000 qualified EVs sold. The credit starts to phase out three months after the close of the quarter in which the manufacturer hits the 200,000th car sold. The initial tax credit amount halves after this period of time for six months, then halves again for an additional six months, and will then expires completely.

As a major American car manufacturer, GM was one of the first to focus on pushing EVs, so it’s no surprise that they reached the cap earlier than other manufacturers. However, this puts GM at a disadvantage with other manufacturers who have only more recently started to push the sale of EVs, like Mitsubishi and Hyundai, for example.

The Bolt and Volt are both affordable examples of a battery electric vehicles (BEV) and plug-hybrid electric vehicles (PHEV), respectively. The Bolt has been leading the way in electric range with up to 238 miles per charge. For those with “range anxiety” this is a huge win! The Volt, on the other hand, gets 53 miles per charge and has a gas backup. Although 2019 marks the end of Volt production, it has been a huge hit among EV owners. The Volt is one of the only PHEVs with an electric range of 50+ miles. However, GM has decided to shift focus on producing more all-electric cars in the future and has just ended production of the Volt. 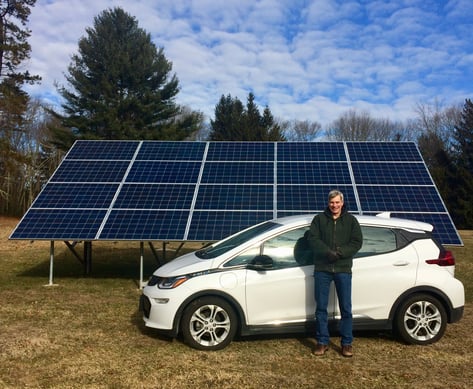 So what does this mean for the consumer? If you’re interested in the Chevrolet Bolt or Volt, it would behoove you to make your purchase before April 1; take advantage of the tax credit while you can and sign-up for a test drive with our Drive Green program. 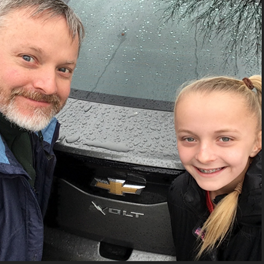 One more thing! If you’re a Massachusetts resident, you may have heard that there have been changes to the Massachusetts Offers Rebates for Electric Vehicles program (MOR-EV). Residents of Massachusetts used to be able to apply for the MOR-EV rebate on any BEV or PHEV. As of January 1, 2019, MOR-EV allows for a $1,500 rebate for BEVs under the $50,000 mark, but this does not include PHEVs.