Emissions from Electric Cars Will Decrease Every Year – Isn’t that Cool? Here’s how. 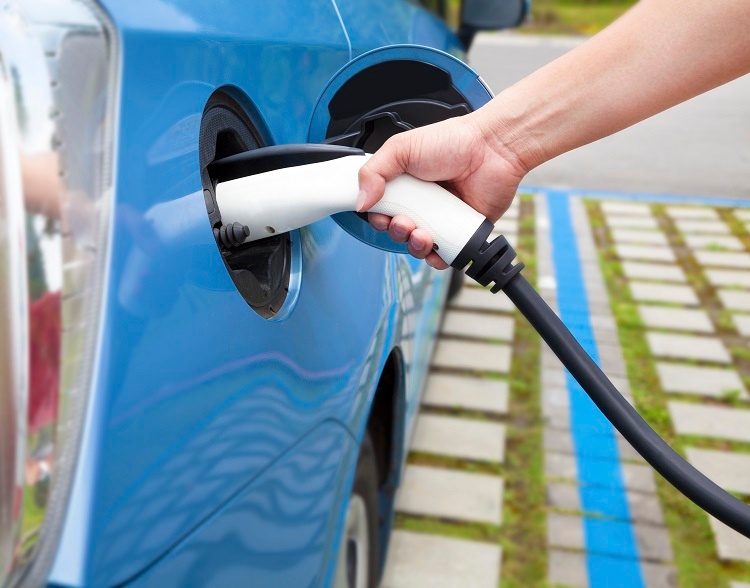 Before we get into how electric cars can run on sunshine and wind power, let’s talk about old-fashioned cars that run only on gasoline engines. Some good news is that because of federal fuel efficiency standards (known as Corporate Average Fuel Efficiency), cars in 2025 will be much more efficient, on average, than today. Officially, carmakers will have to meet a standard of 54.5 miles on average for passenger cars and light trucks in 2025, which is about what a Toyota Prius (the version that does not plug-in) gets today. If we focus on emissions of carbon dioxide, the average new non-electric car in 2030 will emit about 182 grams per mile, down from 248 grams in 2017. That’s a nice reduction in carbon emissions of about a third.

The bad news is that we need to do much better. Don’t despair, because we have more good news. We can do much better, by adopting electric vehicles, whether they are plug-in hybrids (like the Chevy Volt or Prius Prime (which does plug-in) or all-electric battery powered (like a Tesla, the Nissan Leaf or Chevy Bolt).