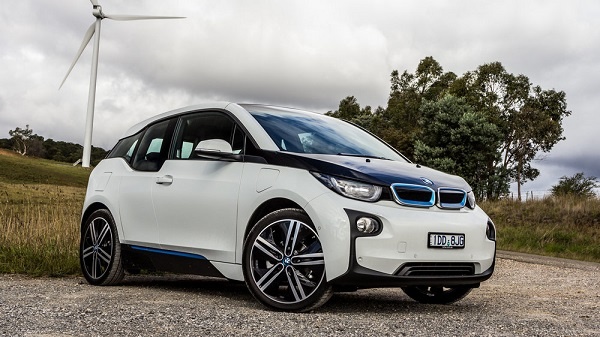 In November, we wrote about efforts to replenish Massachusetts’ state rebate for electric vehicles, which was then stalled in the legislature. Late the following month, lawmakers reached agreement on a proposed Supplemental Budget that included an infusion of much-needed dollars to bring back Massachusetts Offers Rebates for Electric Vehicles (MOR-EV), the only direct incentive offered by the state to accelerate the transition to electric vehicles. Now MOR-EV will benefit from an infusion of at least $27 million dollars per year for the next two years!

Mobility Options for Everyone in the 21st Century

21st Century Mobility Runs on Electricity, the Greener the Better

We often write about the role of renewable energy in helping Massachusetts and Rhode Island ratchet down greenhouse gas (GHG) emissions to meet the goals of the Global Warming Solutions Act (GWSA) and the Resilient Rhode Island Act. However, it is also true that climate compliance in our states, like elsewhere, hinges on the transformation of the transportation sector.