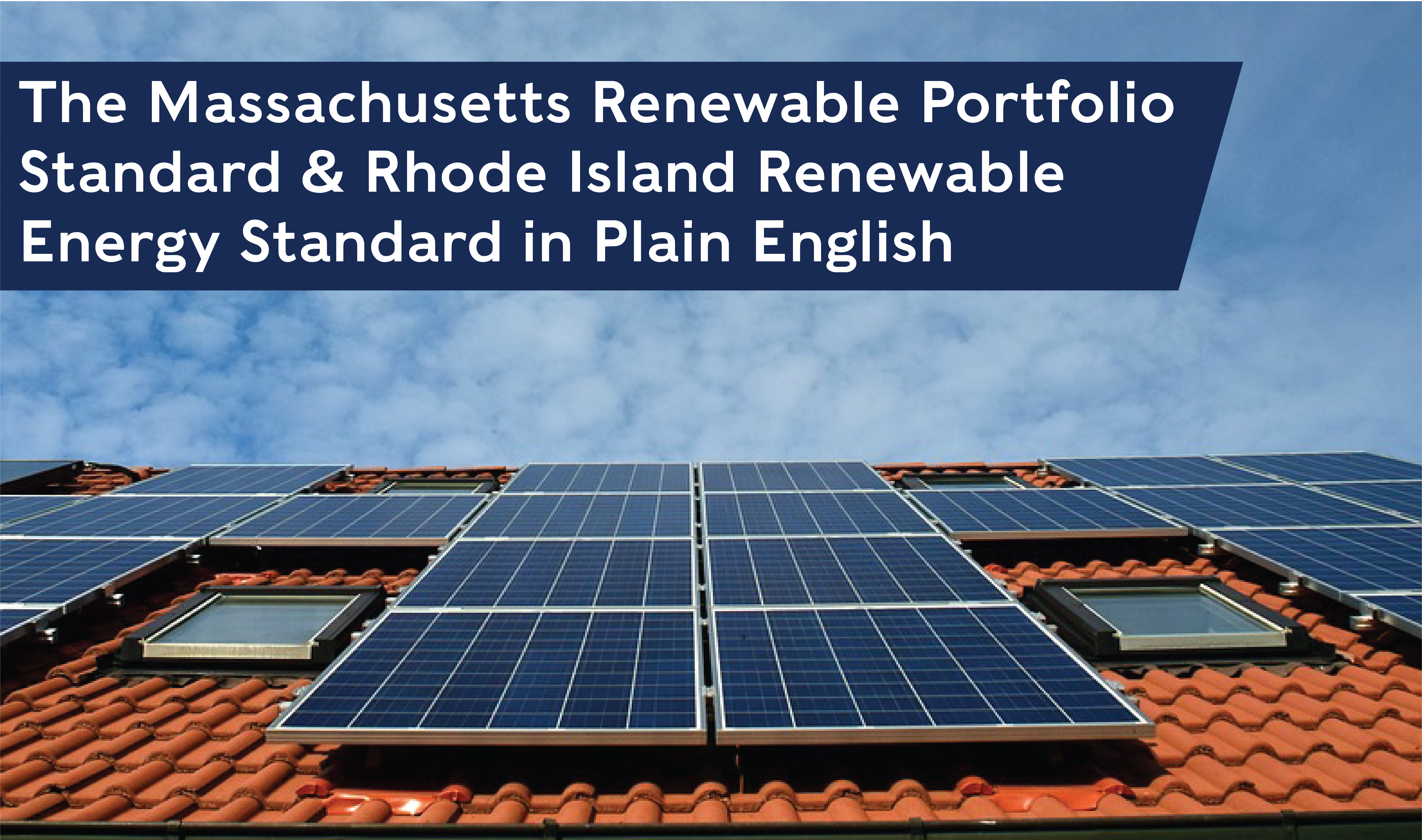 As you may have heard by now, Massachusetts and Rhode Island are 2 out of 28 states that have a state mandate requiring retail electricity suppliers to provide a certain percentage of their electricity from renewable energy sources. And even though the RPS and RES are different as their names suggest, they have a common goal: to increase the amount of renewable energy in the region and to lower greenhouse gas emissions from the electricity sector. They do so by requiring electric utilities and competitive power suppliers to include increasing amounts of renewable energy in their supply mixes each year. For purely political reasons, municipally-owned utilities are exempt.